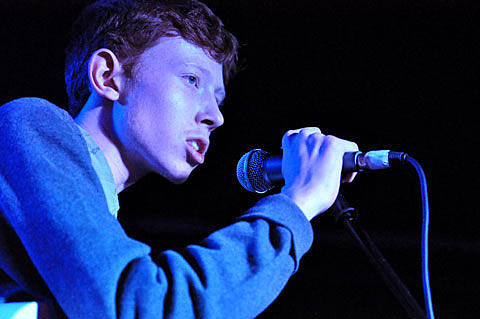 After setting the buzz machine into full-gear at CMJ, King Krule returned to NYC on Wednesday for a sold-out show at Mercury Lounge. It was the first of four US performances for the UK project on their short tour: All three of the NYC shows--including Terminal 5 opening for Girls and Real Estate--are sold out. Right around the posted start time, 10:30pm, the line to get in stretched down the block.

Archy Marshall, the undersized 17-year-old frontman/songwriter behind the group, and his band came well prepared for the task, performing an 11-song set that included material from the self-titled King Krule EP (True Panther Sounds) and tracks released under his previous stage-name Zoo Kid. Played by a quartet, the songs sounded more rock-oriented than the recordings, with bombastic swells and crashes absent from the originals. Their set flew by.

The vibe combines jazzy, classic-sounding songs with a surfy guitar tone and a few airy "dubstep" flairs, and the tunes are almost exclusively based around minor chords and a shuffling drum beat. One can imagine the red-haired singer a short time from now crooning soulful songs in a lounge somewhere. Coincidentally, the set list seems to include a title from ultra-hip NYC jazz act the Lounge Lizards (which the band didn't play). The ones that they did get to were catchy, moody in the right ways, not too carefully played, and over before they became boring.

Whatever you think of the band's sound, firmly rooted in the current pop-music moment, Archy's undeniable vocal talents are what carry the group. As someone remarked, "it sounds like there's a 40 year old trapped inside his body." Sentiments like that speak to both his voice's range (incredibly low and possibly still dropping) and the quality of its sound (creaking and groaning and expressive). He also uses it remarkably well, winding through melodies in a way that rewards repeat listens.

The band closed out the night with Zoo Kid single "Out Getting Ribs," a love song named after a Basquiat drawing (check the set list below for another Basquiat Easter egg). Anyone who dared to chat through the quiet tune got a glare from those looking to soak in set's final moments. The packed room was near silent.

Chevin & The Pierces also played Mercury Lounge last night, but they were the early show. Pictures of all three bands are below... 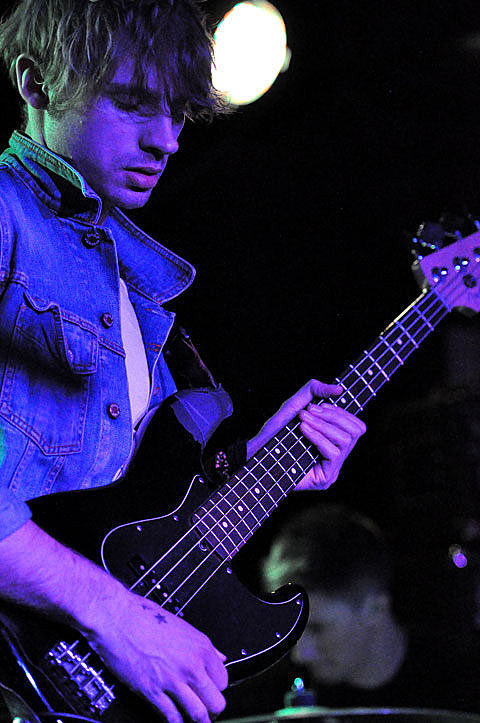 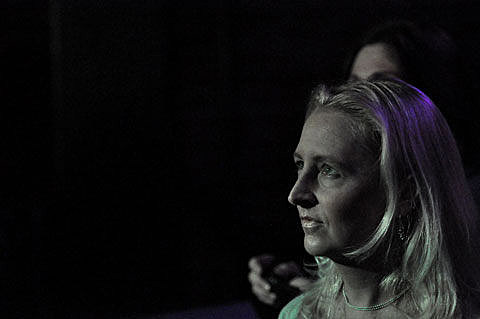 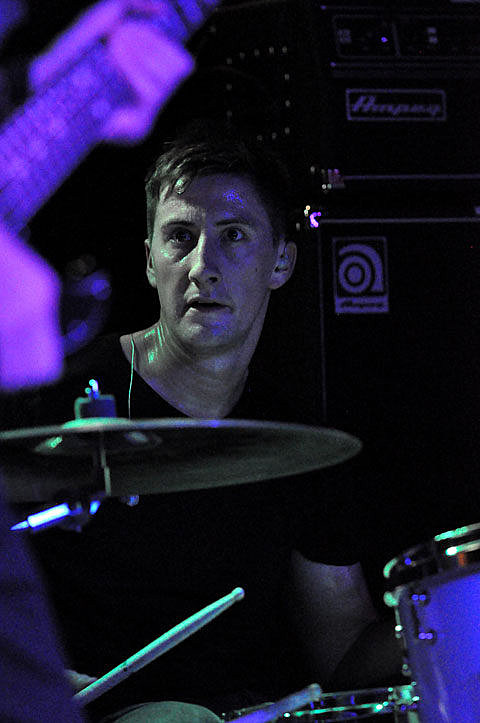 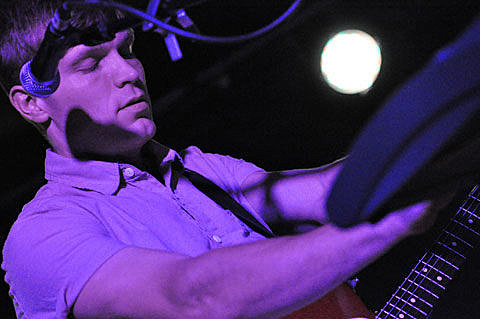 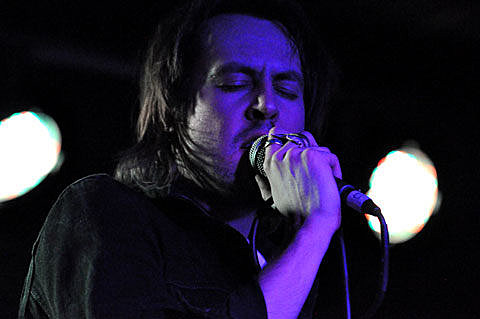 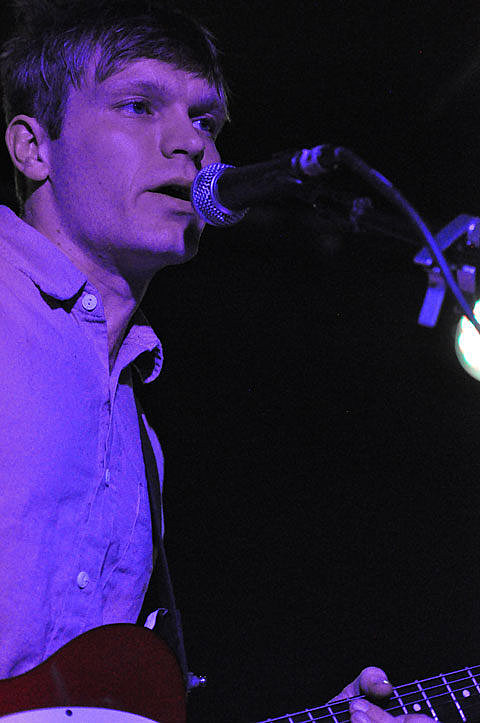 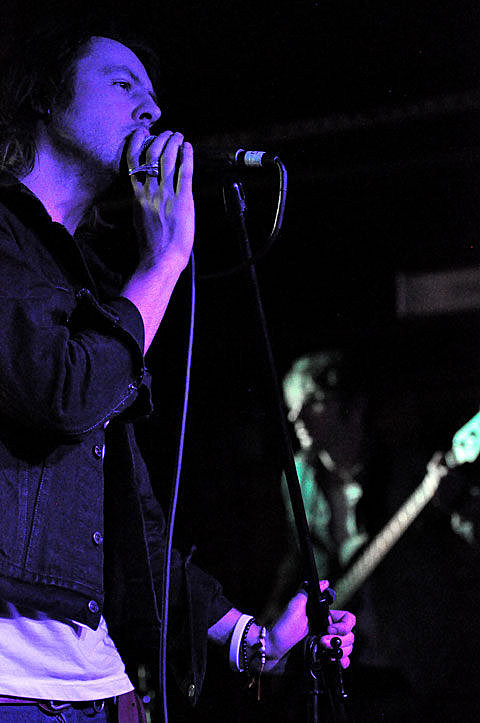 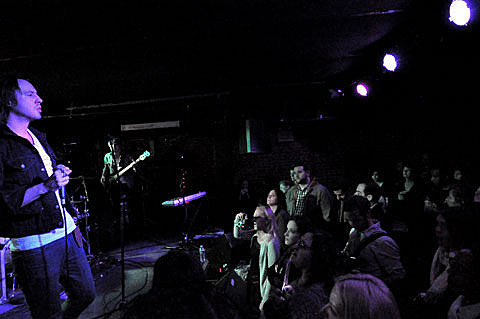 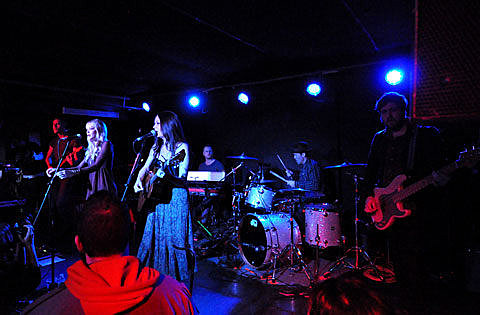 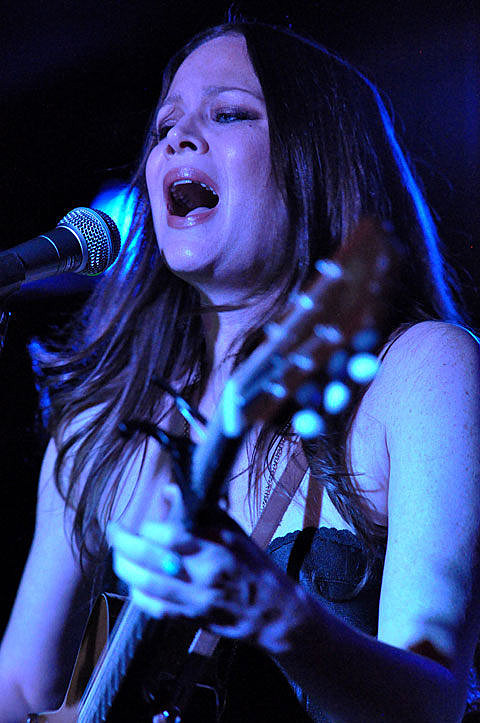 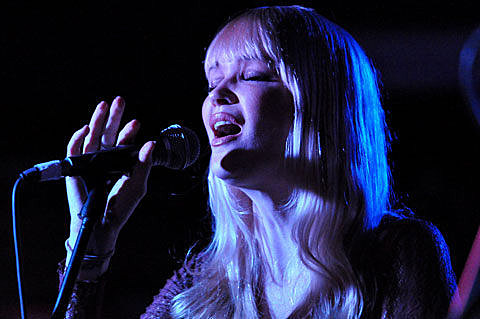 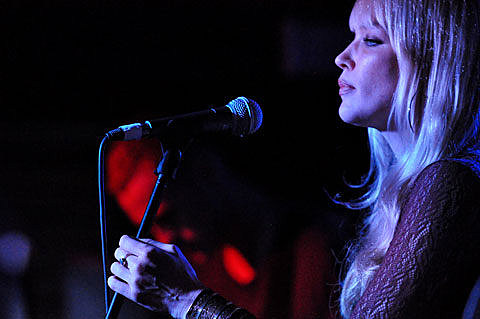 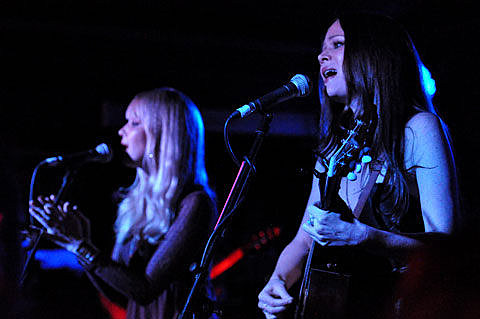 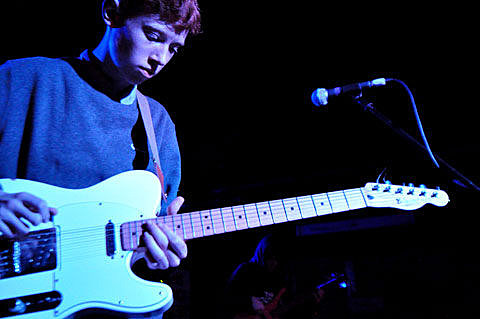 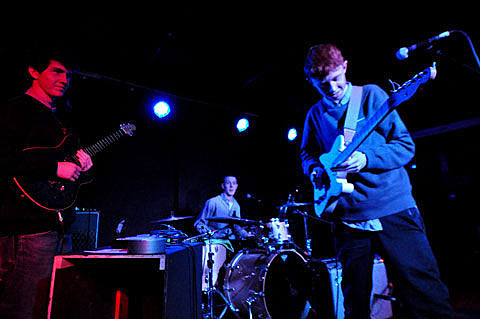 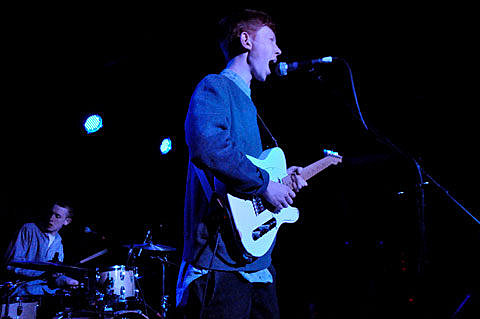 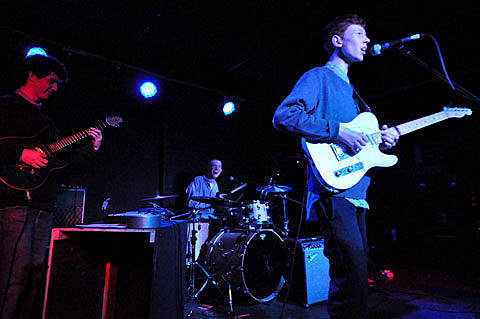 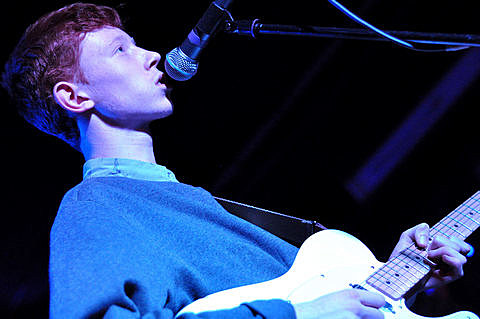 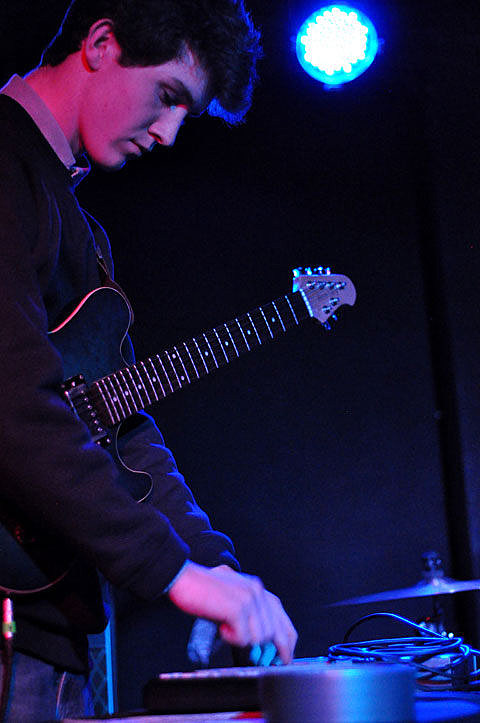 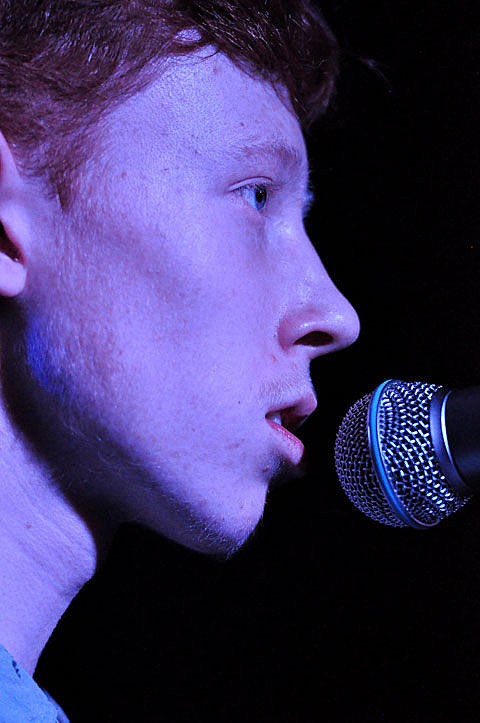 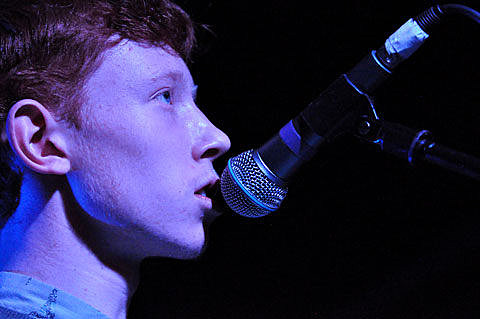 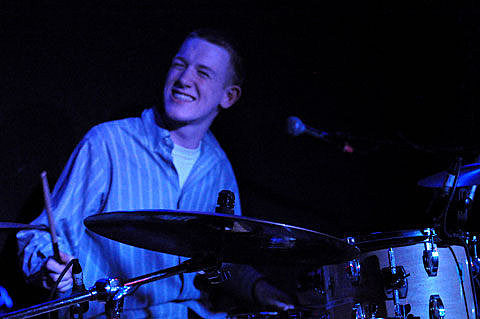 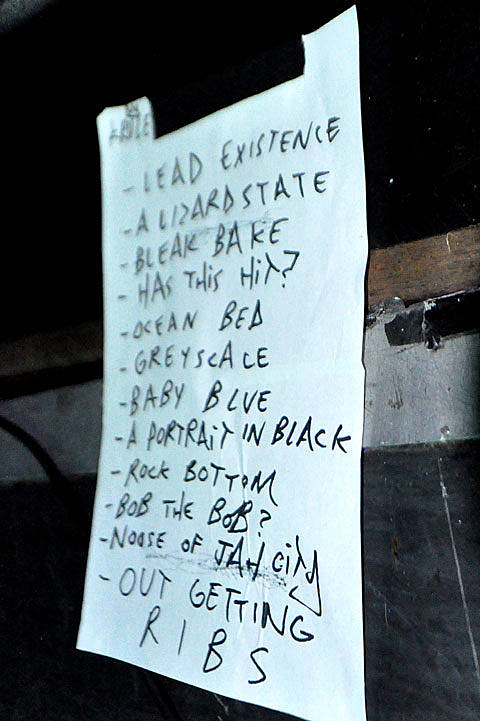