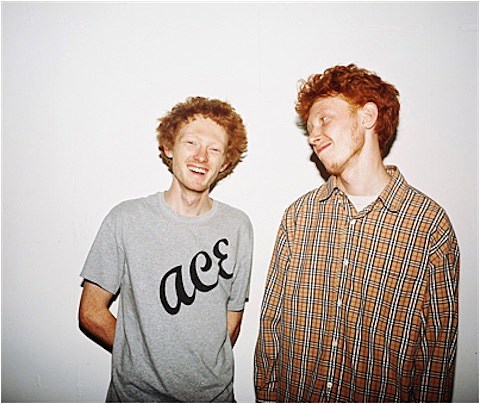 Archy Marshall, aka King Krule, hasn't released an album since 2013's 6 Feet Beneath the Moon, but today he announced that the wait will be over on December 10. Under his own name here, Archy has teamed with his brother, Jack, to release A New Place 2 Drown -- a "multidisciplinary body of work" that includes an LP, book and a film. The album, which Marshall is referring to as a "soundtrack," will be out via True Panther Sounds/XL Recordings.  The 208-page book is comprised of original artwork by Jack, poems and pictures. You can pre-order the book and stream three tracks from the LP on their website.

Additionally, filmmaker Will Robson-Scott made a short documentary about the talented brothers that follows their creative process behind the project, using its music as a soundtrack. This documentary will be released with the book and album.

Check out the tracklist and trailer for the documentary, and stream the three songs below... 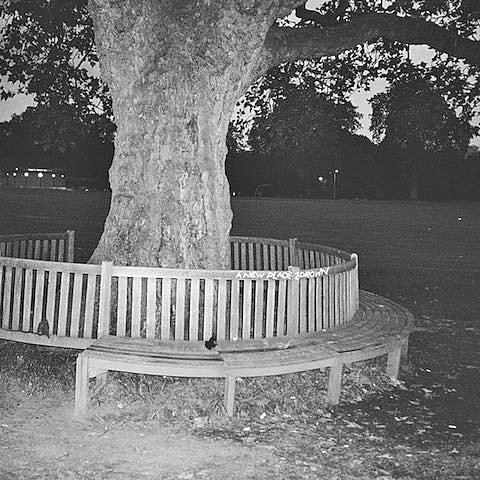