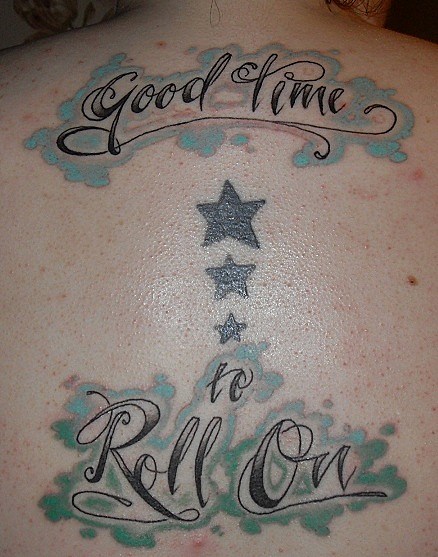 After cancelling a bunch of dates, including Jones Beach, Kings of Leon have cancelled even more including tonight's show in NJ at PNC Bank Arts Center. They still do plan to play Made In America in Philly over the weekend though. Read their latest message in full, below...

MESSAGE FROM KINGS OF LEON:

Kings of Leon will unfortunately have to cancel an additional two shows on their much buzzed about Mechanical Bull Tour. The August 28th show at PNC Bank Arts Center in Holmdel, NJ and the August 29th show at First Niagara Pavilion in Pittsburgh, PA have been canceled. After further evaluation, a doctor has ordered drummer Nathan Followill to remain on rest for one more week. The drummer has been on strict doctor's orders to rest over the past two weeks in order to recover from an injury sustained in a tour bus accident earlier this month.

The band will return to the road on August 31st to headline the Budweiser Made in America Festival in Philadelphia, PA.

Kings of Leon were involved in a tour bus accident en route to their hotel in Boston when a pedestrian jumped in front of their tour bus, causing the bus to stop short, injuring Nathan Followill. Nathan is being treated for broken ribs. The band has already canceled nine shows due to the incident.

Refunds for ticket holders will be available at point of purchase. For up to date information please visit www.kingsofleon.com.