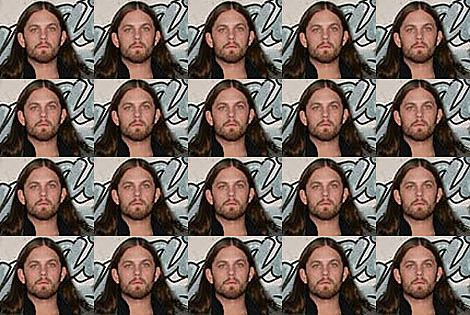 Kings of Leon (are so big??) already sold out MSG, and now they've announced a few new dates including headlining shows at both the Izod Center (formerly Brendan Byrne Arena and Continental Airlines Arena) and Nassau Coliseum in September. Tickets for both NYC-area shows go on sale to general public on Friday, April 24th at noon. Ticket prices for both venues are $49.50 & $40.50. Bowery Presents is doing the September 12th Izod one. Live Nation is doing the September 14th Nassau one.

KoL are currently out on tour with The Walkmen who just played their own headlining show at Webster Hall. All new KoL dates below...