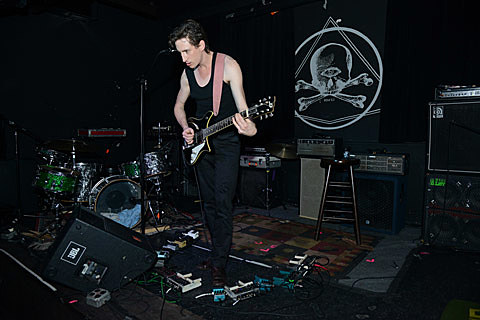 Kirin J Callinan, who played 285 Kent and a private show last week, and who will be back next month while on tour with Ariel Pink, has added a FREE last minute Brooklyn show at Public Assembly tonight (5/20) with Diamond Terrifier, Amen Dunes (who played our show at Knitting Factory last week - photos HERE and HERE), Uumans, and more. 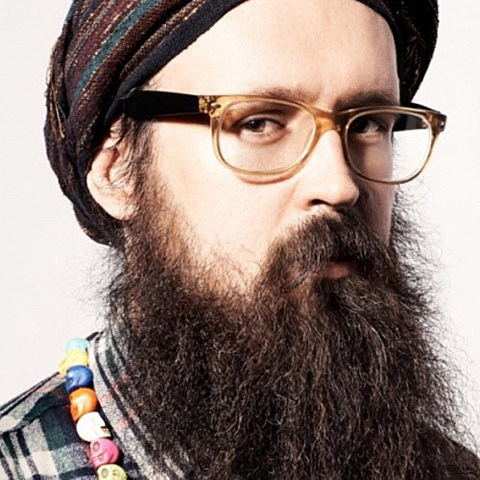 The Public Assembly show may be the first time Callinan and Diamond Terrifier aka Sam Hillmer (aka Zs) will be performing as labelmates. DT recently signed to the label co-run by a member of Grizzly Bear, as we briefly mentioned before. The show is the record release party for DT's The Subtle Body Wears A Shadow, due on May 28. Kirin's debut album Embracism is due out July 2nd via Terrible Records in partnership with XL Recordings.

Videos for Diamond Terrifier's "Triple Gem" (which we premiered) and Kirin J Callnin's NSFW "Embracism," as well as the show flyer are below.