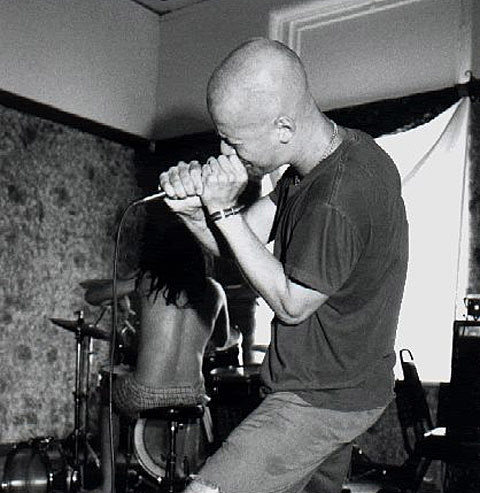 As discussed, the recently reunited Kiss it Goodbye is now an active band, albeit missing some of their original personnel. The band recently announced the addition of Jim Winters (Starkweather, Turmoil, Earth Crisis, The Promise) to their lineup and with that intact, it was just a matter of time before KiG announced an NYC show. That day has come. Kiss it Goodbye will play Acheron on June 1st with Tiger Flowers and Fashion Week. Details on additional shows, if they exist, are still on the way.

Members of Rorschach (specifically Gormely and Huckins) will NOT participate in the reunion, but they will play NYC at LPR (with Converge, tickets) as well as Maryland Deathfest.