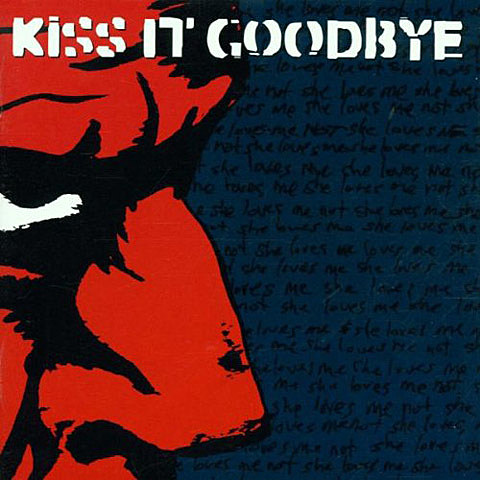 Kiss it Goodbye was a hardcore band from Seattle, Washington, USA that existed from 1997 - 1998.
After leaving the New Jersey band Deadguy, vocalist Tim Singer and guitarist Keith Huckins moved on to form Kiss it Goodbye with bassist Thom Rusnack and drummer Andrew Gormley. Huckins, Rusnack and Gormley were already familiar musically as they had all previously performed together in the New Jersey band Rorschach.-[wiki]

Rorschach is back in action (and have an NYC show coming up), and now after calling it quits in 1998, Kiss It Goodbye is too. The band has scheduled a string of West Coast dates that include an appearance at the Revelation anniversary show. They're all listed below. No word on any East Coast dates so far, but we'll keep you up to date.

Still no word on a Deadguy reunion either, but a girl can dream, can't she?

UPDATE: A former member of the band has stated that both Keith Huckins and Andrew Gormley (both also of Rorschach) are NOT part of the KiG 2012 lineup. Bummer.