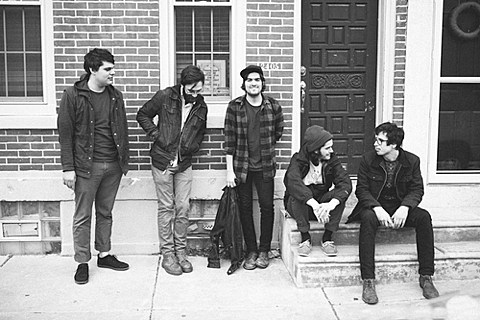 If you've read about Philly's Kite Party on the internet, you may have seen something about their punk connection. Noisey basically called them ex-skate punk kids, and they're one of the only bands of their kind to be featured on AltPress. They were also namedropped by Tom May of fellow Philly band The Menzingers in our interview with him about other Philly bands he's been listening to, they've played The Fest, and they're on the mostly-punk/emo/post-hardcore label Animal Style Records, who's put out releases by Transit, The Story So Far, Mixtapes, O'Brother and more.

Kite Party are actually pretty far from a punk band though. They're a lot closer to the chilled-out, sunny indie rock of Real Estate or Mac DeMarco than fellow Fest alumni. You can hear them for yourself on "Supervillain," the new single from their upcoming album, Come On Wandering, which premieres in this post. The album will be out on May 6 via Animal Style and can be pre-ordered here. Album artwork, tracklist and the new song, below.

Kite Party will also be heading out on a short US tour in late May with Three Man Cannon (ex-Tigers Jaw) which kicks off in NYC at Bushwick DIY venue David Blaine's The Steakhouse on May 22. All dates are listed, with the new song and more, below... 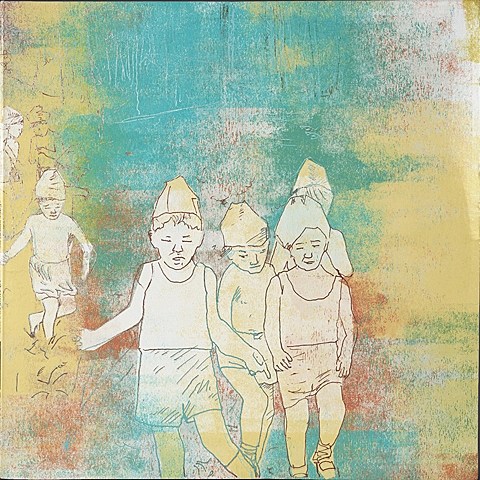