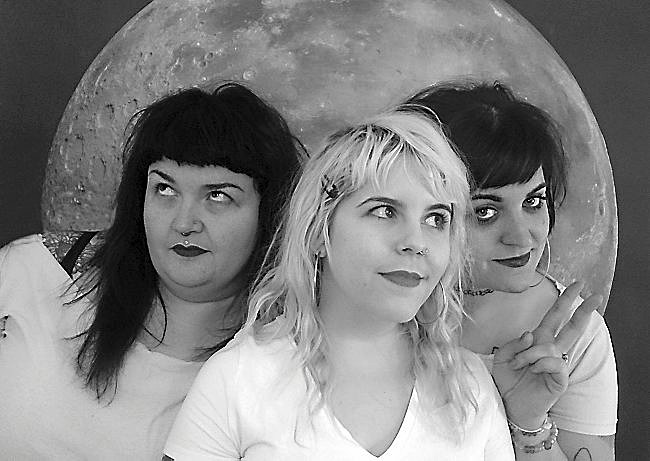 Three Twin Cities music veterans, Laura Larson, Corrie Harrigan and Liz Elton have played as feminist punk band Kitten Forever for the past decade. Their live show is fantastically theatrical as breaks between their two-minute punk songs have the girls switching instruments like a perfectly calculated scene change. Each girl has a chance to sing into the telephone they use as a mic, drum and play bass (minus Elton who doesn't drum). There are no guitars -- and they like it that way. [TwinCities.Com]

Minneapolis punk trio Kitten Forever, now out on the road with Babes in Toyland, are soon releasing a new album called 7 Hearts via Atlas Chair, a label co-founded by JD Samson. The "15 tracks in just under 30 minutes" will be out out March 25, but you can pre-order it now, and listen to first track "Temple" along with its video (making its premiere in this post), below.

Kitten Forever and Babes in Toyland play a BV-presented show at Saint Vitus on Friday (10/23) which is sold out. 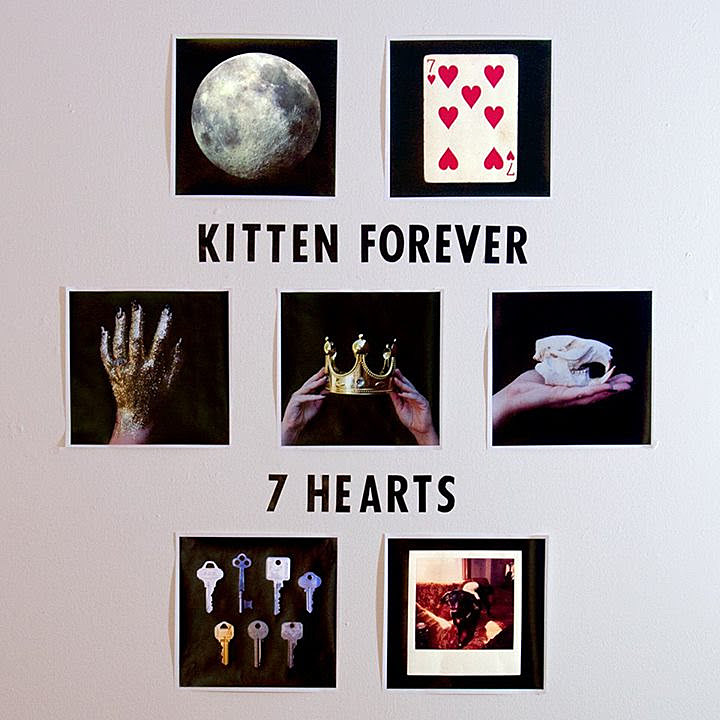