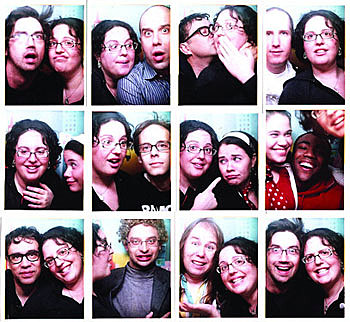 The next few days offer no shortage of comedy in NYC. Highlights of the week include:

Live at Joe's Pub 6/22/07, ROFL! hosted by Slovin & Allen and Reggie Watts, presented by The Onion and Paper Thin Walls. What is ROFL?

The list of participants is magnificent and features Josh Fruhlinger of Comics Curmudgeon and Wonkette, Cintra Wilson of Salon and Dregublog, Michelle Collins of You Can't Make It Up and VH1's Best Week Ever, Andrew Baron, co-creator and producer of Rocketboom, Tony Carnevale of Channel 102, Marisa Olson, artist / editor / curator of Rhizome.org and, Nasty Nets, Stu VanAirsdale of The Reeler, Charles Broskoski of Supercentral. For more information and ticketing, GO HERE NOW 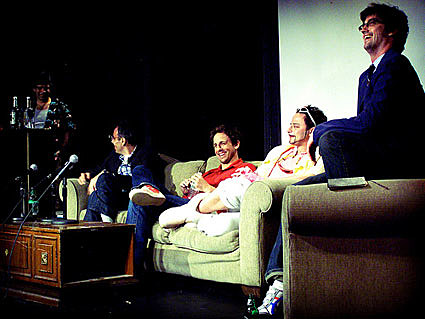 The upcoming days also afford you the ability to catch hip hop icons Cracked Out (Brett Gelman and Jon Daly) at least three times. On 6/20 they're at Europa in Greenpoint with Reggie Watts and MC Chris. On 6/22 they have TWO SHOWS. Catch the first at Greg Johnson's comedy showcase at Rififi at 8pm. They'll then be at UCB Theater at midnight. While your figuring how many times you want to see this unbelievable act, why not download the entire Fleetwood Crack EP for free

Now read the Canon from yesterday! 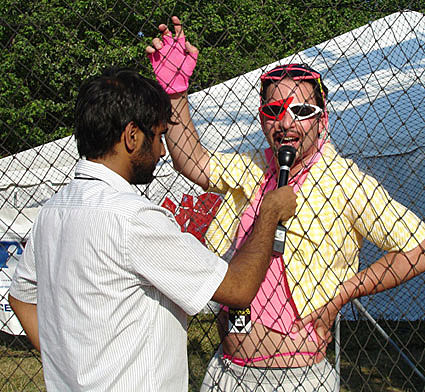