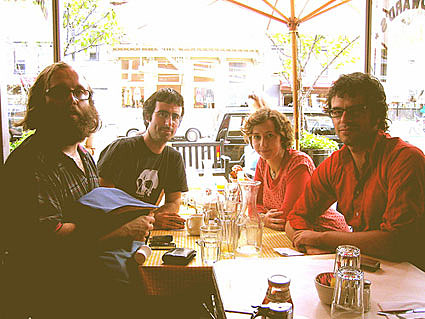 Daniel Kitson added a FOURTH show at Union Hall. The Sunday and Monday shows are completely sold out, but there's a handful for tickets left for the remaining shows. I'm telling you, if ever there was a comedy show that absolutely cannot be missed it's this one. As a matter of fact, I'm giving away one pair of tickets to the Wednesday 12/5, 10pm show (details at the end of this post). Maybe they'll release a ticket or two the nights of the peformances, maybe they won't. It's totally worthy a shot though.

And don't forget about the NY Mag Not Your Office Holiday Party featuring We Are Scientists and the UCB Theater happening on 12/18/07 at the Canal Room. The show will be hosted by Daily Show correspondent Rob Riggle who will also serve as The Boss. Partygoers will be provided with fakey name tags as well as a checklist of inappropriate office things that you should be partaking in such as admitting your best excuses for taking a sick day, kissing a co-worker under the mistle toe, brown nosing your boss, and photo-copying your buns. It sounds like lots of fun. I've got two pairs of tickets to give away (also at the end of this post).

Taking a page out of Sub Pop's book, indie label Matador Records has signed their first comedy act! Earles and Jensen Present: Just Farr A Laugh Vol. 1 and 2 will be released February 19th on Matador Records. Their myspace page has an ever changing sample of their work, so check it out. Scads more info at Chunklet. 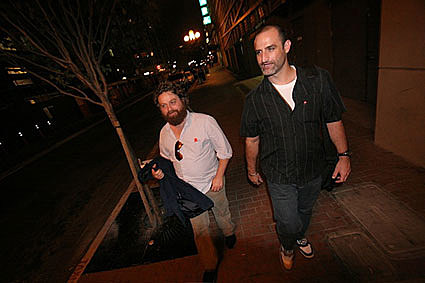 Brody Stevens and the folks at Comedy Death Ray have posted another installment of the Brody Stevens Interview Challenge, my new favorite video series on the internet. This episode features David Cross. Sadly, this episode is shorter than the premiere episode, but it's still pretty decent. Watch it. 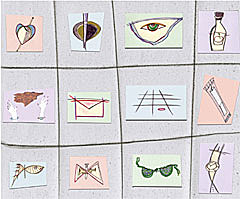 Speaking of David Cross, a recent gander at IMDB indicates that he's busy doing scads of voiceover work. One movie, The Toe Tactic, caught my eye as it features people like Jon Benjamin, Jon Glaser, Eugene Mirman as well as an original score by Yo La Tengo (not the first time she's used them). A mixture of live action and animation, this will be director Emily Hubley's first feature film. 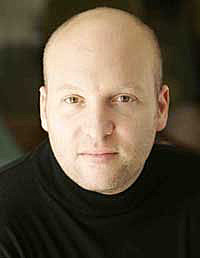 Speaking of speaking of David Cross. I was unfortunately unable to attend a screening of a Zak Penn film called The Grand which not only features David Cross, but also features my man Werner Herzog. Billed as An improvisational comedy using a handful of actors playing characters competing in an actual poker tournament., the cast also includes Chris Parnell, Woody Harrelson, Gabe Kaplan, Michael McKean, Ray Romano, Jason Alexander, Hank Azaria, and many many more. If anyone knows when this is coming out, please tell me.

And what's going on with the State?

AND HERE'S HOW TO WIN (the contests at the very top of this post): Simply e-mail BVCONTESTS@HOTMAIL.COM (subject: KITSON or NYMAGUCB). Include your first and last name for guestlist. Winners will be selected at random and notified.