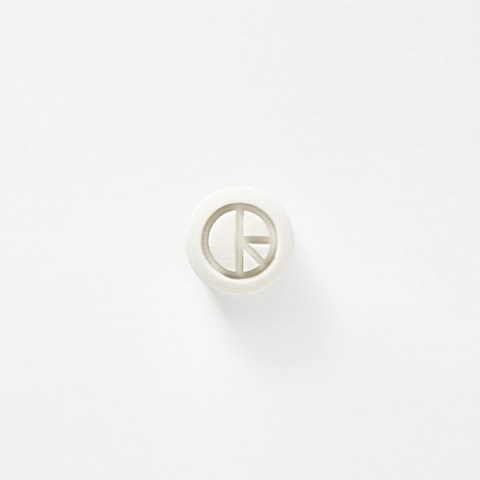 Klaxons recently mentioned they'd finally be following 2010's Surfing the Void with a new album, and now details on that have emerged. The album is called Love Frequency, and it will be out on June 2 via Akashic Records. That's the artwork above. Production on the new record comes from Gorgon City, Tom Rowlands (of the Chemical Brothers), Erol Alkan and James Murphy. It features previous singles "There Is No Other Time" (watch the recently released video below) and "Children of the Sun," plus the brand new single "Atom to Atom." From the sound of these, it looks like Love Frequency will be an album you can dance to.

Stream all three songs, along with the tracklist, below.

Klaxons - "Children of the Sun"

Filed Under: Klaxons
Categories: Music News
Comments
Leave A Comment
Back To Top