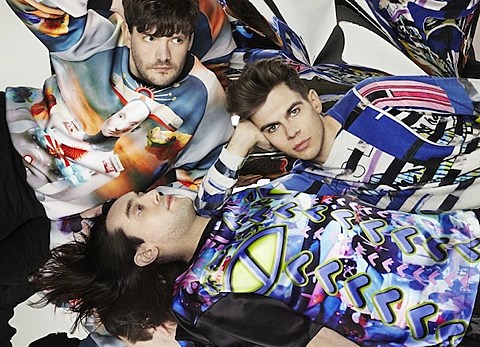 UK art rockers Klaxons are finally set to follow their 2010 album, Surfing the Void, with their third full length this spring. Release date and title TBA, but ahead of that they'll put out a new single, "There Is No Other Time," on March 23 via Akashic Records. Produced by Gorgon City, the new single sees the band heading in a synth-poppy direction, and you can hear it for yourself, below.