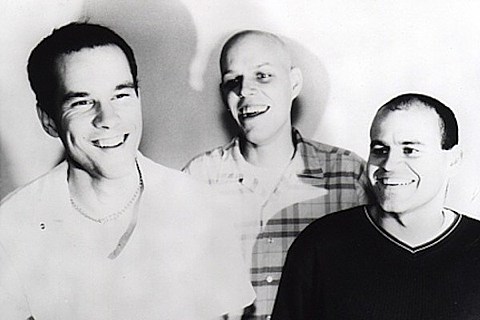 As mentioned, '90s emo vets Knapsack (fronted by Blair Shehan, also of The Jealous Sound) are reuniting this year for a fall tour. That tour still hasn't been announced, but Knapsack have just revealed that they'll be coming to NYC for a show on November 17 at Music Hall of Williamsburg. Tickets for that show go on sale Friday (6/28) at noon.

UPDATE: All dates have been announced, and are listed, along with some videos and the tour flyer, below...

Knapsack - "Katherine the Grateful" live in 1998 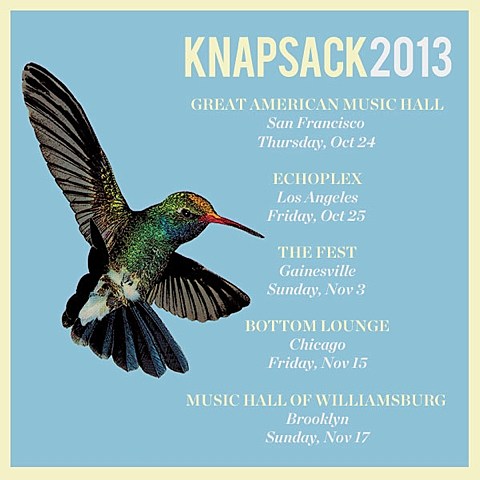