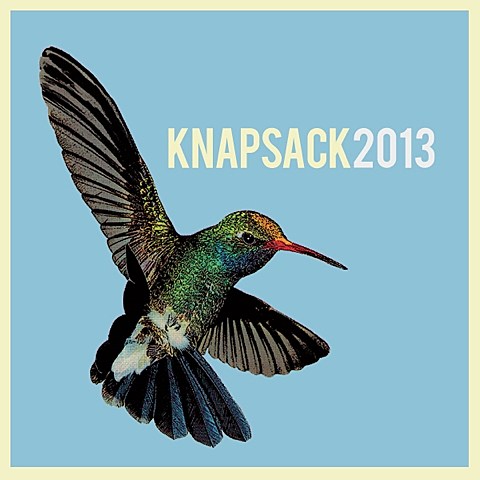 As you may know, The Jealous Sound, who fizzled out a bit for most of the mid-late '00s, returned with a new album in 2012 and have been touring like crazy since. It's an exciting thing to see for the band who never entirely "broke up," but were seeming like they were pretty much done for quite a while.

In related, and even more exciting news, Jealous Sound frontman Blair Shehan"s older band, Knapsack, will be reuniting this year too. Yesterday (5/30), they posted the above picture to their website and it's since been confirmed that they'll be playing Gainesville's The Fest this year, with a surrounding tour TBA. Fingers crossed for a NYC date! In Knapsack's initial run as a band, they put out three '90s emo classics: 1995's Silver Sweepstakes, 1997's Day Three of My New Life, and their final/most seminal album, 1998's This Conversation Is Ending Starting Right Now. You can listen to those albums on Spotify or RDIO.

Some classic videos below...

Knapsack - "Katherine the Grateful" live in 1998