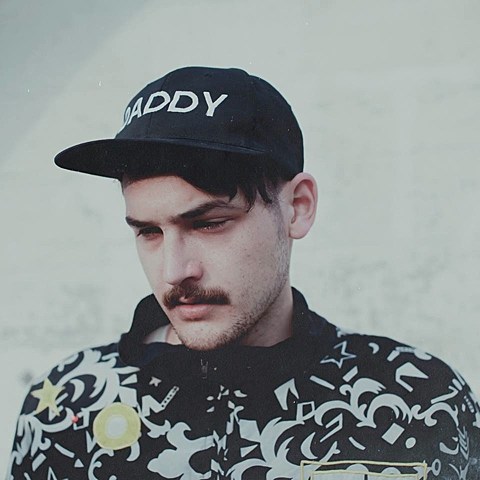 Gainesville, FL producer Kodak to Graph has been making melodic R&B-inspired electronic music for a few years now. His newest endeavor is a remix of psychedelic LA rapper/singer Doja Cat's single "So High" (if you're unfamiliar with her, think Jhene Aiko, SZA, etc). It starts out not too different from the original, but KtG eventually turns the thing into a TNGHT-style trap banger. A stream of the remix premieres in this post. Check it out, alongside the video for the original, below.

Kodak to Graph's only upcoming shows at the moment are Hundred Waters' Acrosanti festival in Arizona and Chicago's Wicker Park Fest plus a WPF pre-show with El Ten Eleven and Honeyblood.