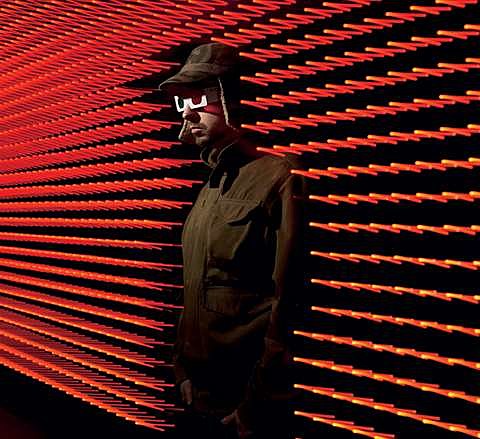 Hyperdub label boss Kode9, who was in NYC for a Deviation party in July, will be returning to North America for a full tour here this September. That tour kicks off in Vancouver and culminates in a NYC show on September 24 at Deep Space at Cielo (18 Little West 12th St.) with Appleblim and Francois K. Tickets for that show are on sale now. The flier for the NYC show and a list of all tour dates are below.

Kode9 recently revealed a clip of a new song called "Xingfu Lu," which is set to appear on his next release. Details on that release are still up in the air, but a press release says it may be out this September. Stream that song and check out a list of all tour dates below.