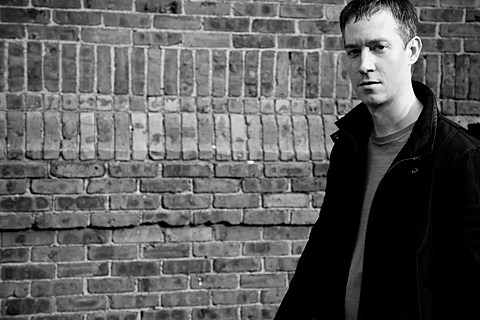 Kodomo is the moniker of Brooklyn producer and Emmy award winning TV, movie & video game soundtrack composer Chris Child, who's set to release his new album, Patterns & Light, on July 22. One of the LP's singles, "Orange Ocean," was given remix treatment by Anstam (who toured with Modeselektor and is on their label), who turns the IDM into something murkier and heavier. That remix premieres in this post and can be streamed below.

Kodomo himself also recently remixed another NYC artist Kodacrome, who are putting out their new album, Aftermaths, on July 29. He turned its single, "Buggy Bumper," which is otherwise dark synth pop, into the same type of IDM he makes with his own project. That can be streamed below as well.

Kodomo and Kodacrome have a joint LP release party coming up at Glasslands on July 29 with Ohnomoon and Varick. Tickets for that show are on sale now.