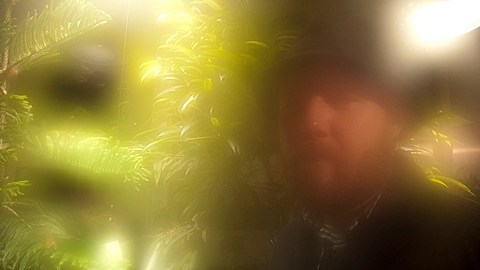 Koen Holtkamp of Brooklyn drone duo Mountains is releasing a new solo LP this week (3/25), titled Motion, via Thrill Jockey. You can pre-order the album at the Thrill Jockey webstore, but first get a taste of it with the video for its droning acoustic/electronic single, "Between Visible Things," which premieres in this post. There's also an expanded edition being released on CD. Album artwork and tracklists for the regular and expanded editions below too.

Koen also has some dates coming up, including a release show in Brooklyn happening on April 20 at Union Pool with Chicago's likeminded Mind Over Mirrors and local psych-folk musician Mike Wexler. Tickets for that show are on sale now. 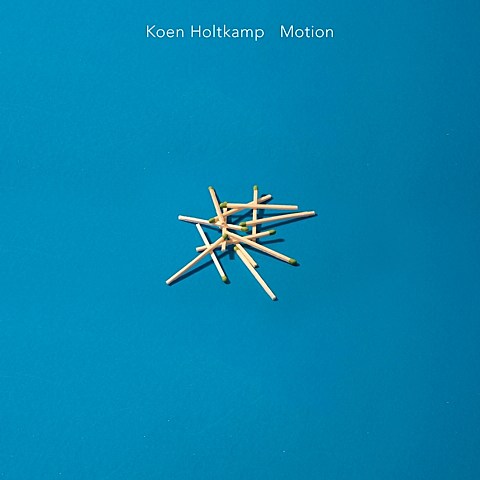 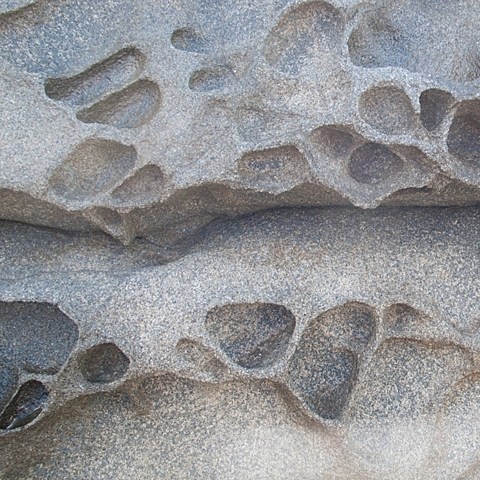