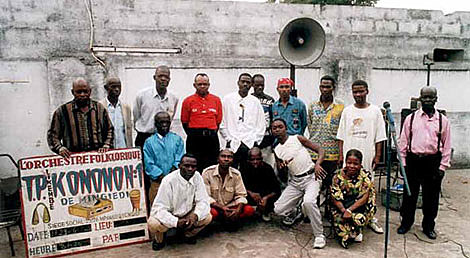 "Assume Crash Position" is the new album from Congolese street band Konono No.1, the fourth volume in the Congotronics series from Crammed Discs. It will be released in May 2010.

Konono No.1 will be back in the US for the first time since opening for Bjork on her Volta tour (an album they also appeared on) in 2007.

This July their tour will travel to select Canadian and US cities. In NYC, the band plays (Le) Poisson Rouge on July 18th. Tickets are on sale.

All tour dates, the band's lineup, album art and tracklist for the new record and a video, below... 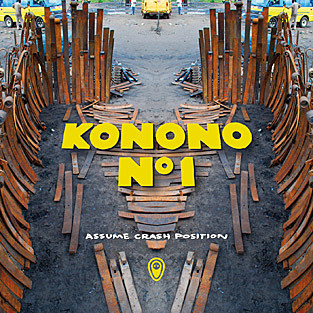