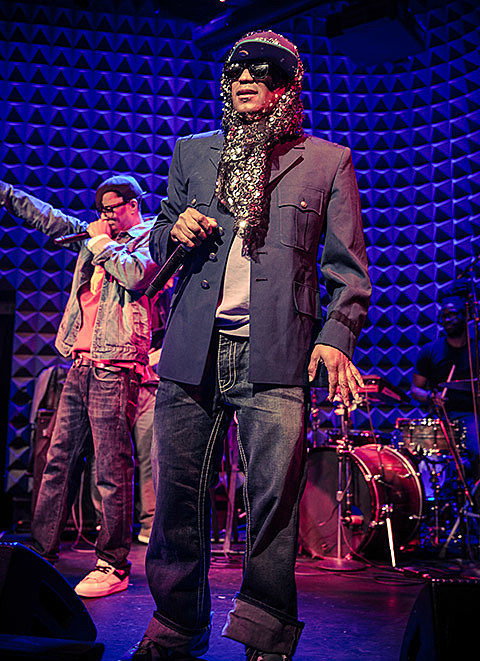 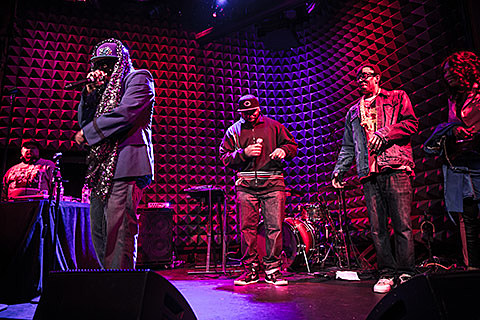 Kool Keith debuted his new live band, Lucky Bears Foot, at Joe's Pub last Saturday (3/28). Though he's got a well-earned rep as an eccentric, Keith and his band played it pretty straight, pulling out a bunch of his classics from throughout his career. In addition to his band, Keith had hype man Dane Uno and DJ J-Ronin on stage the whole time, along with his "first lady" Sharon. At the end he brought up Wu Tang member Cappadonna for a track, too. Spotted in the crowd: legendary JD Stretch Armstrong and TR Willie Randolph from Ultramagnetic MC's (who unfortunately didn't come onstage to do a track with him). Pictures and video of Kool Keith's entire Joe's Pub set are in this post. 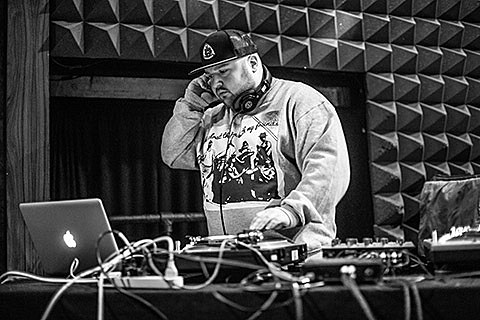 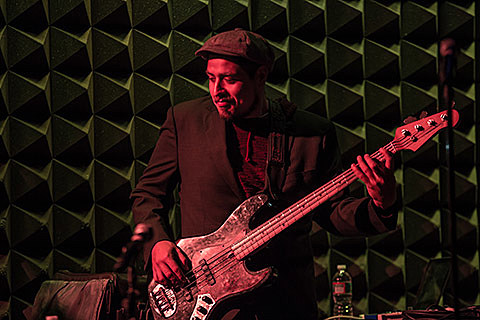 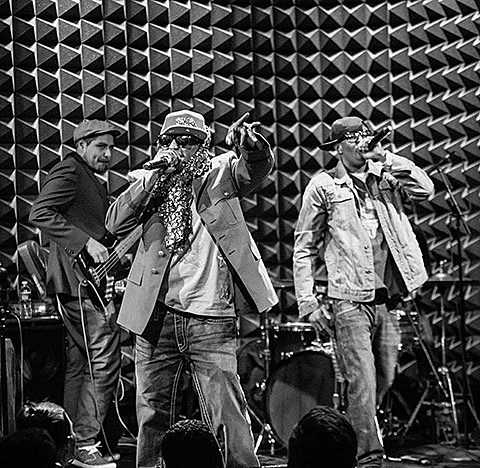 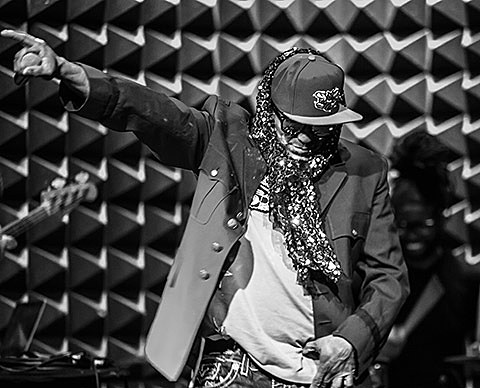 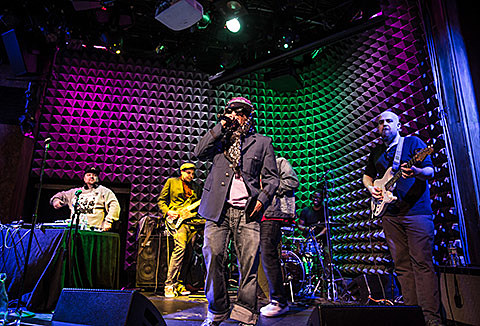 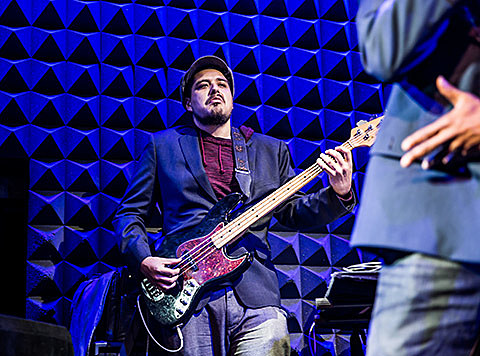 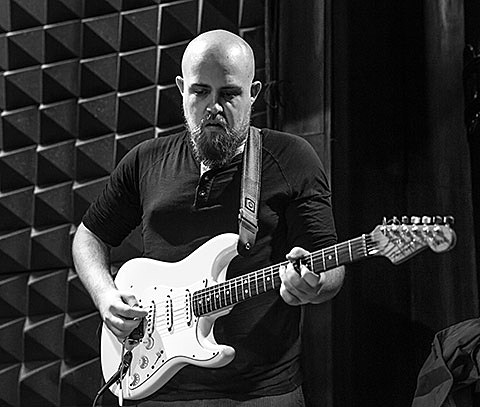 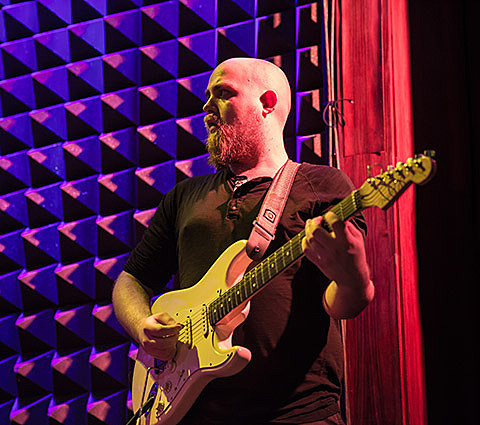 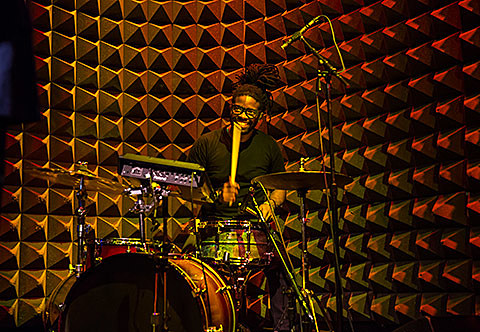 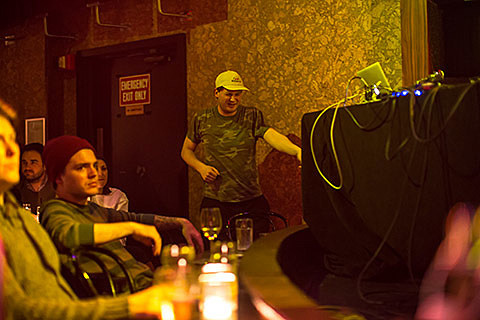 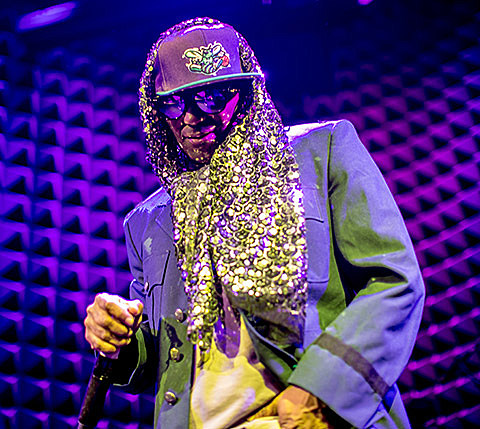 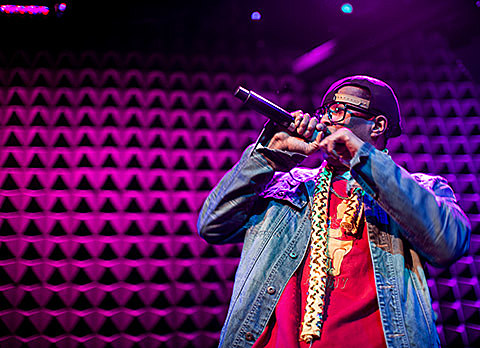 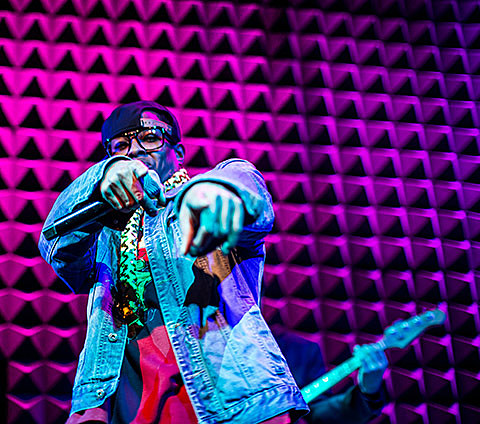 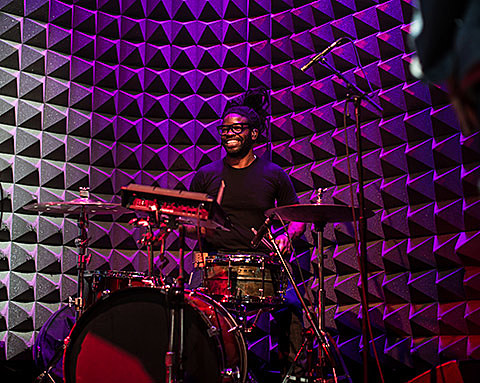 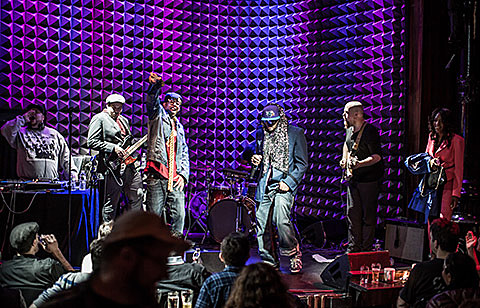 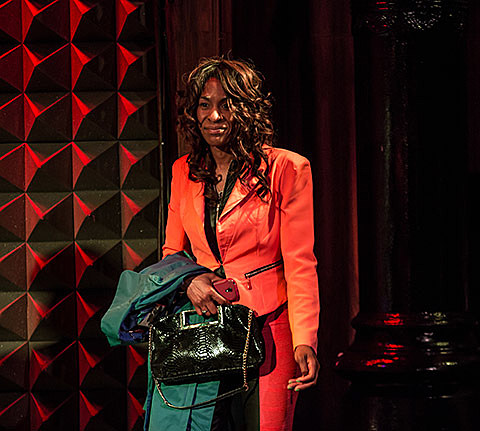 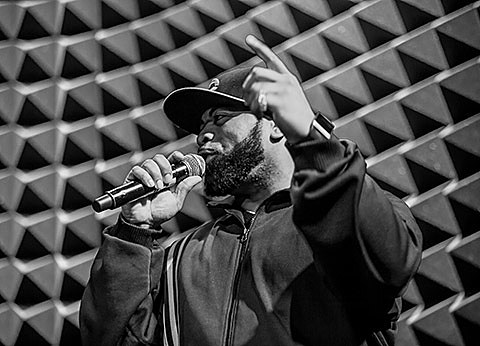 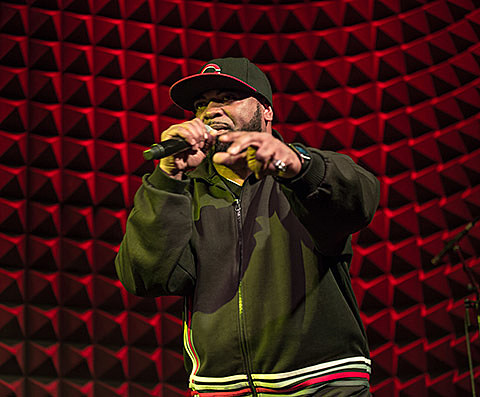 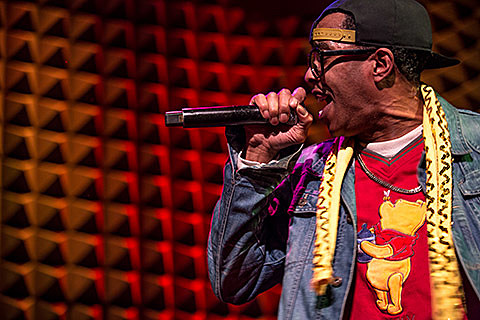 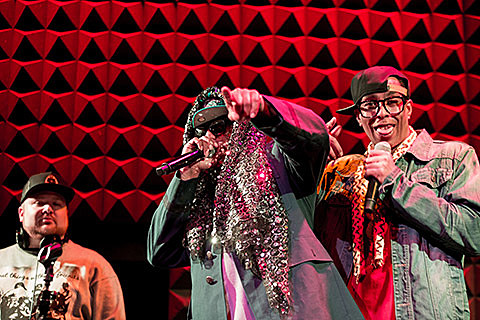 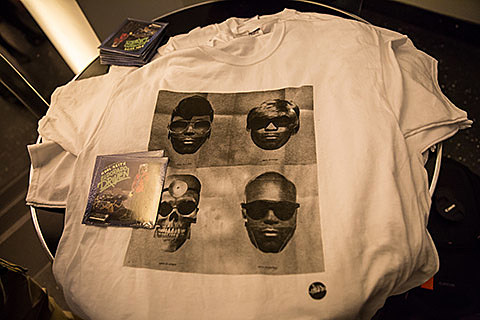