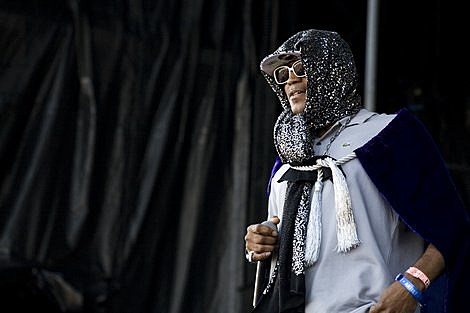 Kool Keith will join up with Ultramagnetic MCs to play ATP New Jersey in late September.

Das Racist have two upcoming NYC dates before they hit the road, August 27th at Brooklyn's Commodore Barry Park as part of the Afro-Punk Fest and at Bowery Ballroom on 9/12. The 8/27 show is free, and tickets for Bowery Ballroom are still available.

More show details and the Brooklyn show flyer is below. 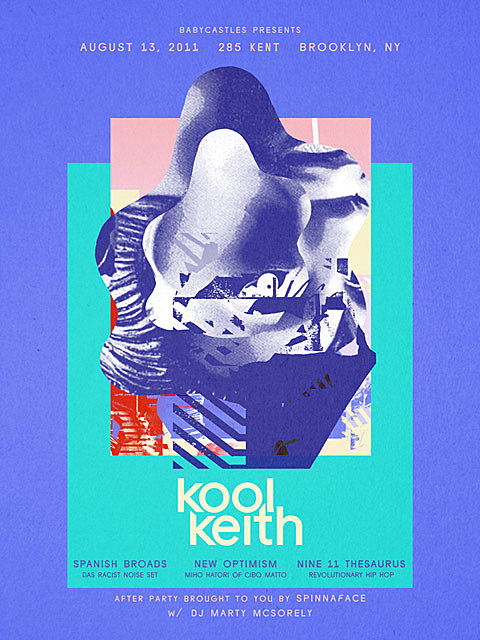 Also featuring BAD BITCHES
an exhibition of independent alternative sexuality video games in the arcade for free play,
brought to you by Babycastles & Leigh Alexander, including