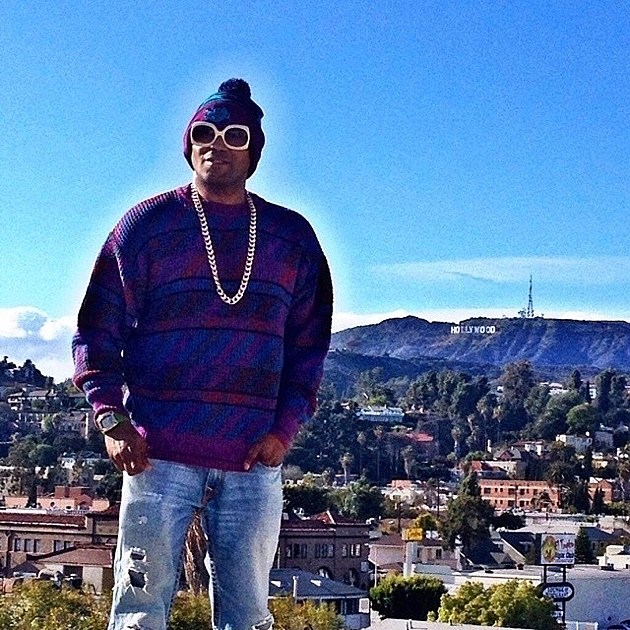 The long-running eccentric rapper Kool Keith put out a few releases last year, including the Time? Astonishing! album with producer L'Orange. A few days ago he returned with a new single, "Crack A Bottle," featuring Woozy. It's a laid-back song that's not quite as spacey and psychedelic as Time? Astonishing!, but it'll certainly get stuck in your head. Listen below.

Kool Keith has a few shows scheduled, including NYC on February 20 at Grand Victory with Sir Jarlsberg and Ave Campbel. Tickets for that show are on sale now. All dates are listed below.