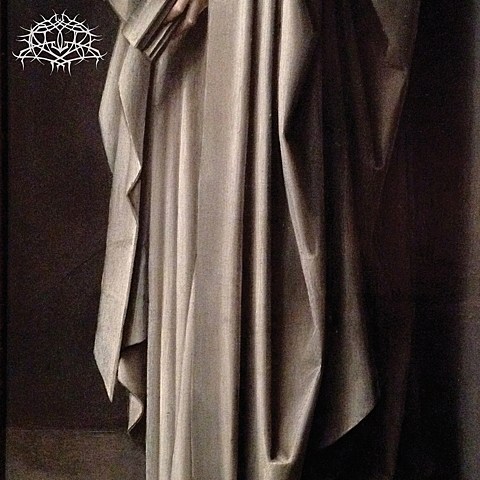 Brooklyn black metal band Krallice had been teasing a new album recently, and lo and behold, all of a sudden the entire thing is here. It's called Ygg huur, it's out digitally today, and will be out physically in the fall via Gilead Media. It follows 2012's Years Past Matter and on first listen feels a bit rawer/punkier than its predecessor. It's good stuff -- listen below.

Krallice have two shows coming up in their hometown of NYC this August. The first is August 13 at Trans-Pecos with Geryon and Andromorphus Rexalia. Tickets are on sale.

The following week they play a 10 PM set at The Stone on August 21, which is part of Krallice guitarist Mick Barr's residency at that venue from August 18-23. Check out the full schedule for that residency below. Directly after that ends, the next Stone residency is from another local experimental metal musician, Toby Driver.

Two of the dates in the residency have Mick playing with Chuck Bettis, who has his own Stone residency from December 15-20, the last day of which includes Mick and Krallice's Colin Marston.