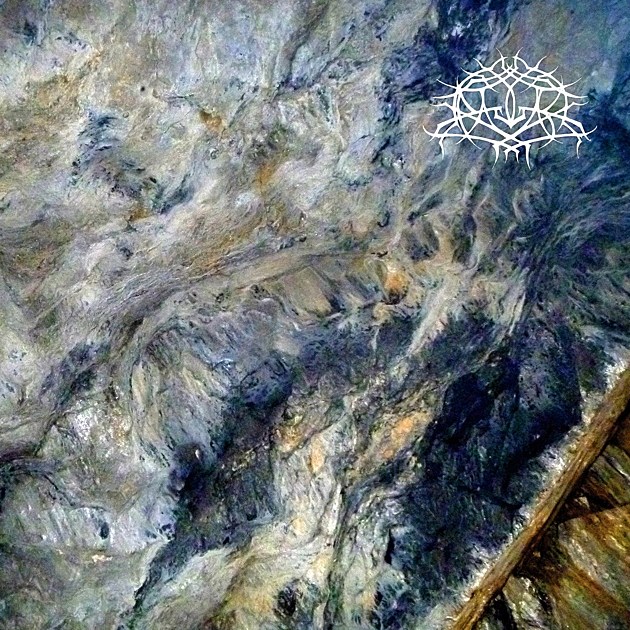 As we briefly mentioned, experimental Brooklyn black metal band Krallice surprise-released the Hyperion EP on New Year's Day, the followup to their surprise album Ygg huur from July (an album that many considered one of the best metal albums of 2015). If you liked that album, or the band in general, you're probably gonna dig this EP too. Stream it below.

The band play a hometown show this month at Saint Vitus on 1/30 with Yellow Eyes and the Acme String Trio (performing music by Mick Barr of Krallice and Scelsi). Tickets are on sale.

They have another one on March 10 at the Acheron with Sabbath Assembly and Gnaw. Tickets for that one are on sale too.