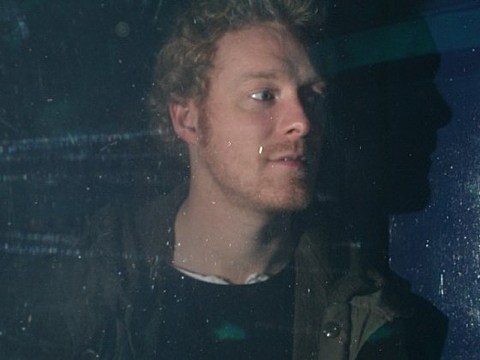 Kristian Harting is a Danish-born musician set to release a haunting debut solo album, Float, on March 4 via Exile on Mainstream. The first track released from the album back in December, "Feathered Ghosts," is a chillingly beautiful nighttime ride, a mood-setting song that puts Harting's arresting voice front and center above gentle guitars and, according to Harting, circuit-bending and various dream-inducing effects. It's a songwriting formula as soothing as it is catchy, anchored by those great vocals.

Harting started out as a teenager playing a genre a world away--thrash--before moving into noisy pop and eventually forming DreamJockey, an alt pop band that did well in Denmark. With his solo work, which he began in 2004, Harting says he draws from "sufi-music, mali-blues, Western low-fi pop and avant-garde"--these inspirations are more evident on "Queen of the Highway," another beauty that has Harting sounding a bit like a chilled-out Wovenhand. It makes its premiere in this post and you can listen to it below.

Harting will be touring Europe with Future Islands and Ed Schrader's Music Beat in May. More dates TBA, but all currently known ones are listed, along with streams of "Queen of the Highway" and "Feathered Ghosts" and the LP artwork, below... 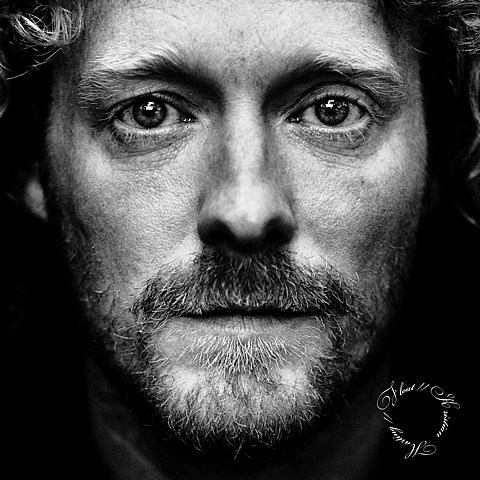