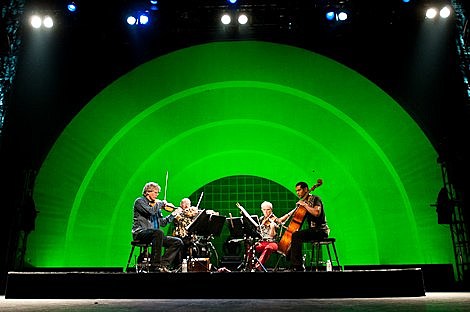 "I think that Brooklyn has maybe become the music capital of the world," the violinist David Harrington said from the stage of the Prospect Park Bandshell on Thursday night.

The occasion was a concert by the Kronos Quartet, the groundbreaking ensemble he founded in 1973. Mr. Harrington went on to suggest that to find a similar concentration of artistic vitality you had to look to late-17th-century Vienna.

The claim was hyperbolic, maybe, but certainly understandable: after all, the Kronos Quartet was performing as part of the annual summer series Celebrate Brooklyn! Its program, presented before a large, diverse and boisterously appreciative audience, included new pieces by three Brooklyn composers -- Bryce Dessner, Missy Mazzoli and J. G. Thirlwell -- with further selections prepared by a Brooklyn arranger, Jacob Garchik." [NY Times]

In addition to their own songs, Kronos also played Sigur Ros's "Flugufrelsarinn", Michael Gordon's "Sad Park", and Café Tacuba's "11/11". They encored with a suite from Clint Mansell's score for the film "Requiem for a Dream". More pictures below... 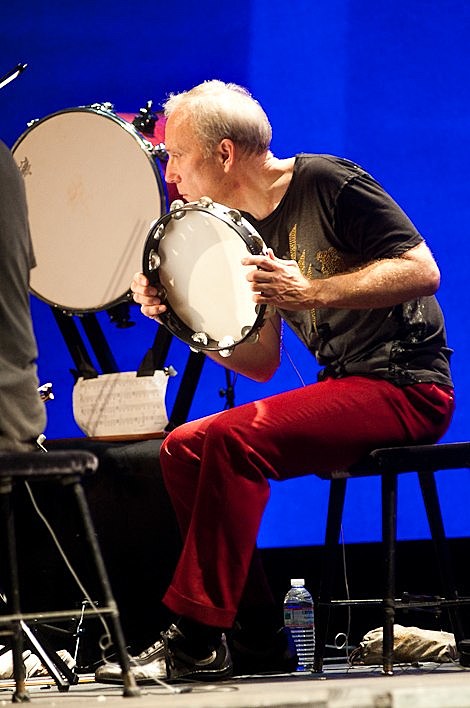 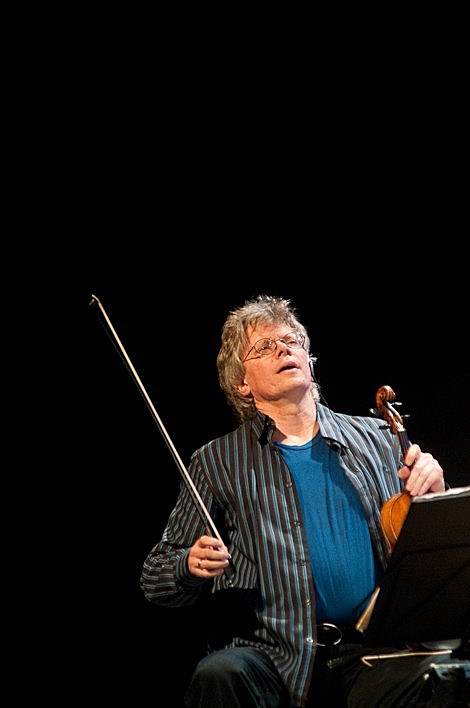 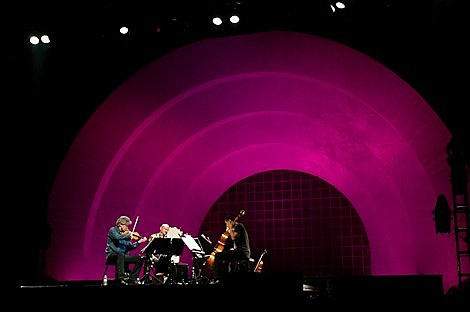 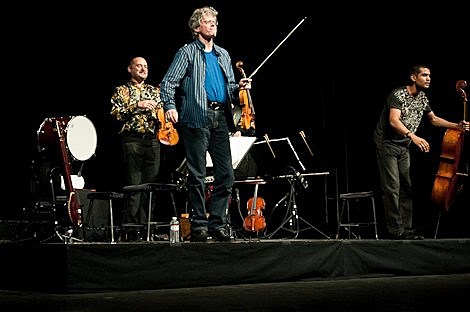 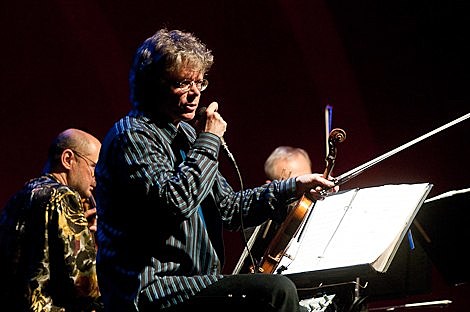 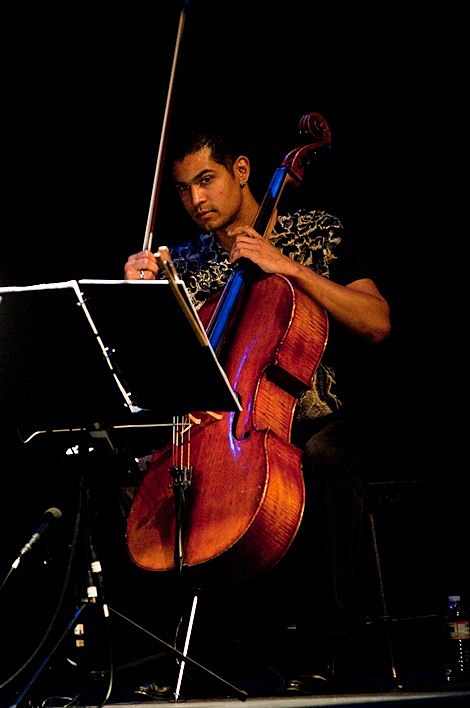 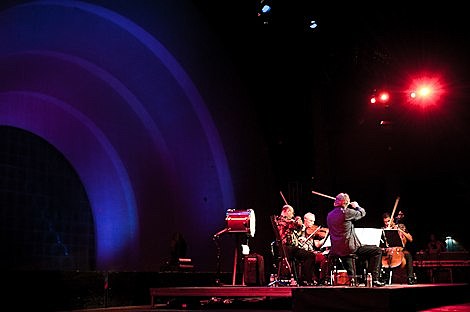 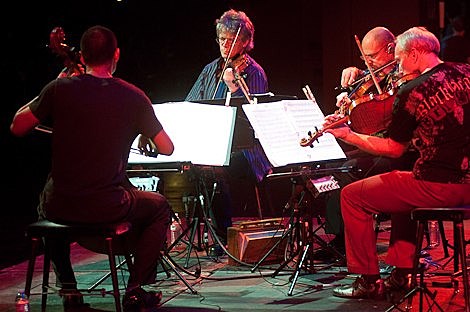 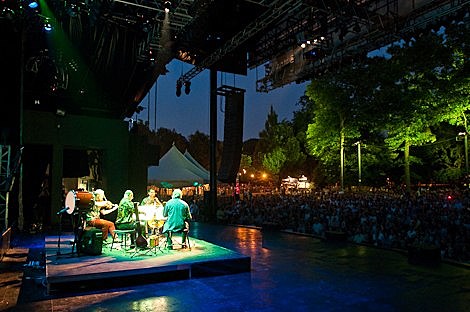 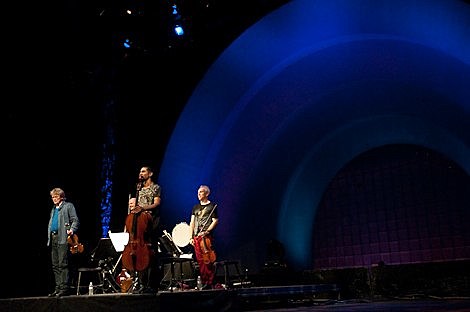 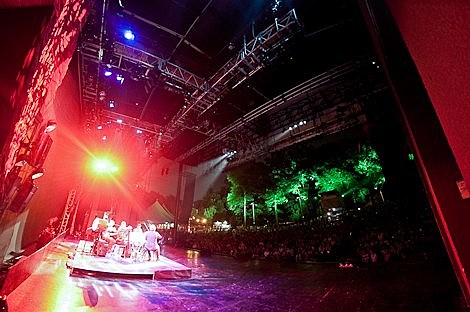 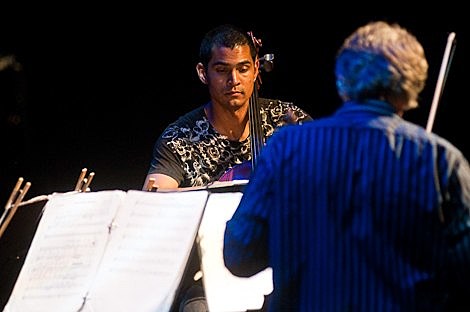 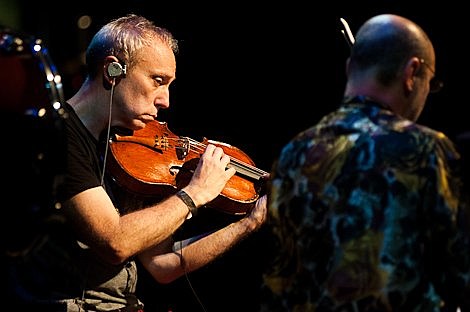 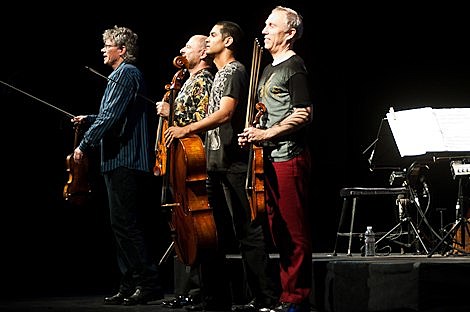