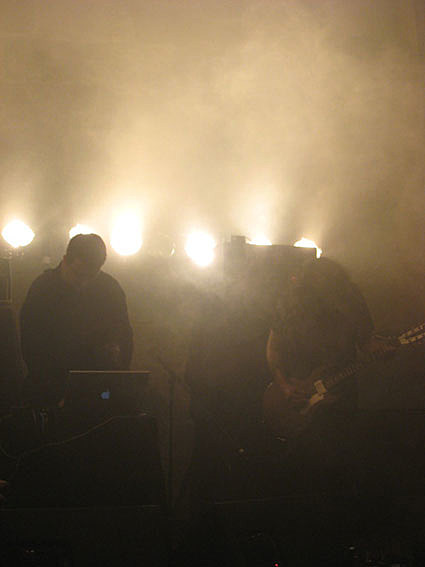 As we mentioned before, SOMA (Stephen O'Malley) and Pita (Peter Rehberg) will be in town Wednesday with KTL to tear the Knitting Factory a new one. In case you had any doubts as to what this show will be like, check the video from their May 7th show in Vienna below.

Németh will open the KTL show... that's Stefan Németh of Lokai & Radian and it's his first trip out here in four years. He'll be breakin' off songs from his recently released solo debut Film, a reworking of music done for experimental video & short film. Németh also has a few other dates up his sleeve, including Monkeytown IN BROOKLYN TONIGHT (May 20), and Mutek in Montreal on the 29th. All dates below.

Also on board for the KTL show, IUD, a project featuring Gang Gang Dance's Lizzie Bougatsos. She sat down recently with VBS.tv for a little facetime.... here's the result.

Greg Anderson of sunn o))) has been busy as well, and i'm not just talking about ASCEND..... 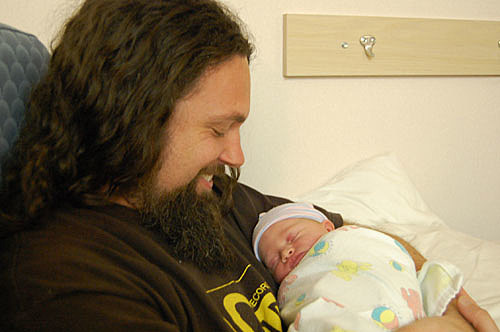 (That's Thora River Anderson.... and no, her crib is not made out of old Orange cabinets. Well, at least I think so.)