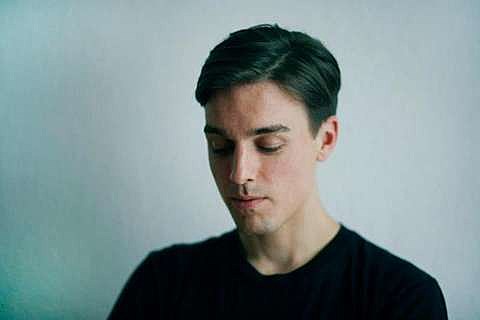 Berlin producer Jamie Teasdale is one half of the pioneering dubstep duo Vex'd, and in 2011 he released his first full length solo album under the moniker Kuedo. The album, titled Severant, was released through Planet Mu Records, who also put out both Vex'd albums. Unlike his work in Vex'd, which, along with Skream, helped create the heavier sounds that set the groundwork for dubstep's mainstream success, Kuedo is part of the post-dubstep movement along with producers like SBTRKT and Rustie. On Severant, Jamie puts a greater focus on texture and atmosphere than he (and Roly Porter) did in his previous project and the result was one of the strongest albums in its genre of the year. Tracks like "Truth Flood" rattle with the echoes of his work in Vex'd, whereas other songs like the footwork-informed "Scissors" are more about ambience and melody. You can stream those two tracks and four others from the album below.

Kuedo will be coming over to the US in September for Seattle's Decibel Festival, and while he's here, he'll head to NYC after the fest for a show at Glasslands on September 28 with Babe Rainbow. Tickets for that show are on sale now.

Kuedo - "As We Lie Promising"