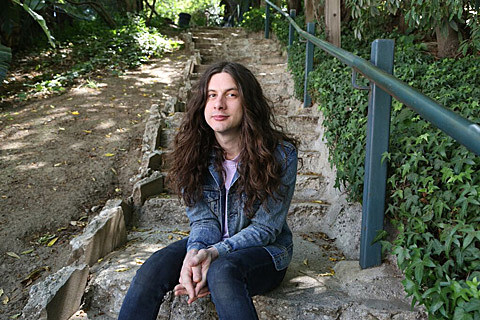 Kurt Vile's new "dark" album now has a title, b'lieve i'm goin down, and will be out this fall, date still TBA. He'll be on tour this fall too, playing NYC's Webster Hall on October 7. That show, and much of the tour, is with Waxahatchee and Luke Roberts. Tickets for that show go on sale Friday (6/19) at 10 AM.

Right after NYC, Vile will head to Austin for the ACL Festival. All dates are listed below.