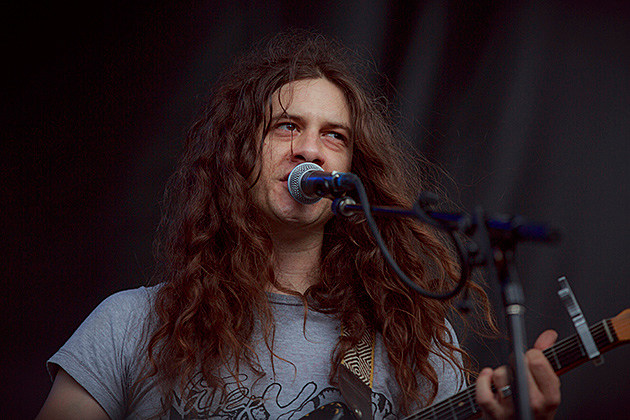 As you may know, Kurt Vile is supporting his anticipated new album b'lieve i'm goin down... (due 9/25 via Matador) on tour this fall with Waxahatchee and Luke Roberts. That tour includes a previously-mentioned NYC show on October 7 at Webster Hall which is now sold out, but they added another happening a day earlier (10/6) at the same venue. Tickets for the newly-added show go on sale Friday (8/21) at noon.

Waxahatchee also play an Asbury Park show around then. Updated dates are listed below...

* with Waxahatchee
# with Luke Roberts
& with Cass McCombs and Heron Oblivion