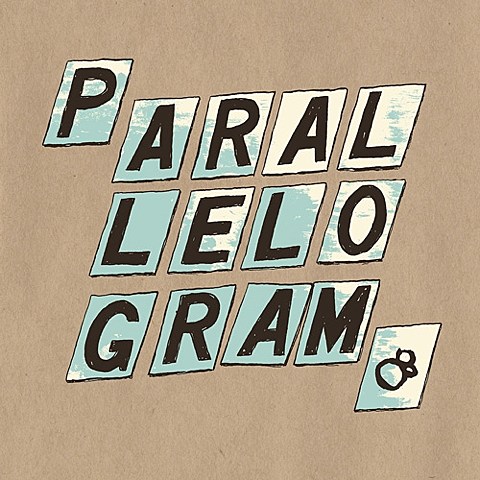 Three Lobed Recordings is releasing a five-album set this week called Parallelogram. Each album is a different split between two artists, and "each LP will be housed within its own letter pressed 'matchbook' bearing new original artwork by Casey Burns and printed by Dexterity Press." Each one is a pretty amazing pairing. They've got modern-day folk singer Hiss Golden Messenger on one with '60s-era folk vet Michael Chapman, avant-folk artist Six Organs of Admittance on one with American Primitivism guitarist William Tyler, the ever-evolving Kurt Vile with frequent collaborator Steve Gunn, Sonic Youth's Thurston Moore & John Moloney (aka Caught On Tape) with the Alan Bishop/Bill Orcutt/Chris Corsano trio, and space rockers Bardo Pond with long-running indie staples Yo La Tengo.

The series has a mix of new original music from the artists, and covers. Hiss Golden Messenger takes on JJ Cale's "Wish I Had Not Said That," Elephant Micah's "Still Life Blues," and David Wiffen's "Smoke Rings."

Kurt Vile and Steve Gunn's split has each artist playing on each other's songs, which actually marks the first time they've collaborated in studio (despite playing live together for so long). KV takes on Randy Newman's "Pretty Boy" and John Prine's "Way Back When," and offers up a solo banjo version of his song "Red Apples" (now called "Red Apples For Tom Scharpling") from his 2009 God Is Saying This To You... album. Steve Gunn's half includes a cover of Nico's "60/40."

Thurston Moore and John Moloney take "Ono Soul" from Thurston's 1995 album Psychic Hearts, and turn it into a 19+ minute noise exploration for their sole contribution to the series. The Bishop/Orcutt/Corsano songs were recorded at one of the trio's only two performances, and include a wacked-out cover of Cream's "Politician."

You can order all five splits here and stream them in full below...