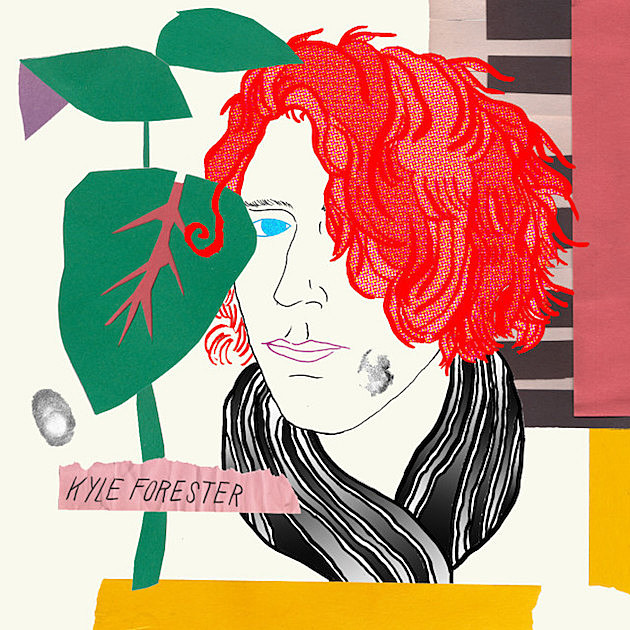 You may know Kyle Forester as the affable, often wisecracking keyboardist for The Ladybug Transistor (and it's offshoot O/R/F) and Crystal Stilts. He makes music under his own name, too, having released Forester Sings Stein in 2012 and will release the self-titled Kyle Forester LP on May 20 via Flying Moonlight Records. The first single is the LP's bouyant opening number, "Won't Go Crazy Tonight," that is in the same pop ballpark as Nada Surf. You can stream it below.

You can catch Kyle in NYC this weekend as he'll play Cake Shop on Saturday (2/13) with The Hairs and Glitter. Tickets are on sale and flyer for that show is below. 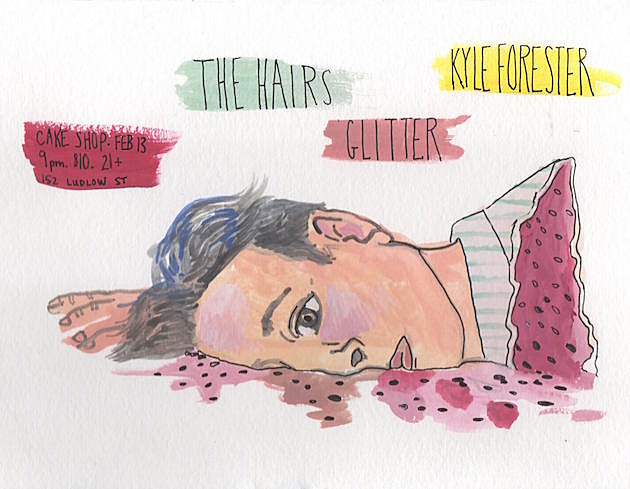