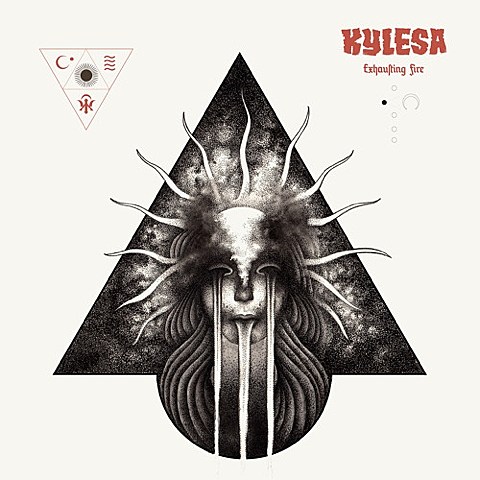 Kylesa will release Exhausting Fire, their followup to 2013's Ultraviolet and seventh album overall, on October 2 via Season of Mist. Lead single "Lost and Confused" picks up where Ultraviolet left off, trekking further into heavy, dreamy psychedelic rock territory and away from sludge. Listen below.

As previously mentioned, the band have shows with Cult of Luna coming up, including NYC on September 1 at Gramercy Theatre. Tickets for that show are still available.

They have more dates after the shows with CoL too. All are listed, with the new song, below...