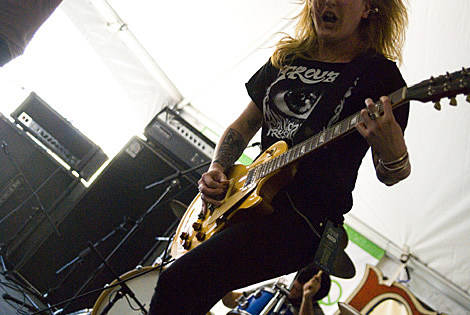 To Kylesa & Skeletonwitch, the Full Metal Texas event at Emo's Annex on 3/19 was really just another stop on their previously mentioned tour with Black Tusk. Fortunately, my stupid ridicul-hectic SXSW schedule allowed time to fit in the mighty Kylesa, as well as the Grace Slick-as-a-member-of-Black Sabbath stylings of Black Math Horseman (who played on the same Austin bill).

Black Math Horseman's new album, Wyllt, was produced by Scott Reeder of mother-lovin' Kyuss. Look for it on April 21st via Tee Pee, and peep two tracks from that record above. A few BMH tour dates are below.

Kylesa's awesome new record, Static Tensions, is out NOW on Prosthetic Records. The band is prepping to tour with Intronaut and Mastodon who will play their ENTIRE new album Crack The Skye (out NOW). Both the Music Hall of Williamsburg (5/10) AND Irving Plaza (5/9) NYC shows are sold out.

Kylesa also recently played the massive Scion Rock Fest in Atlanta, as well as the teeny tiny Charleston in Brooklyn. 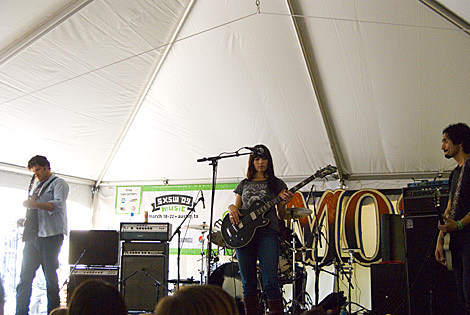 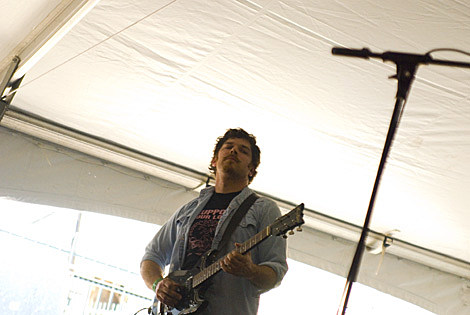 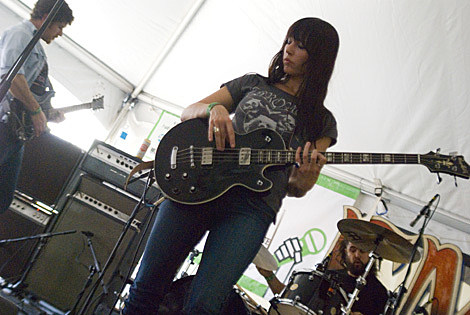 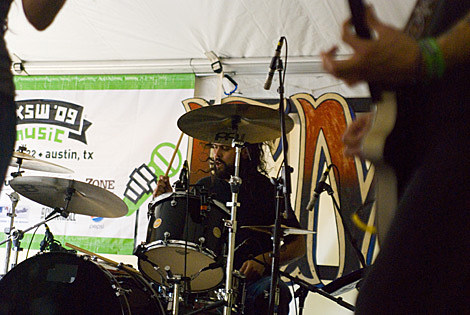 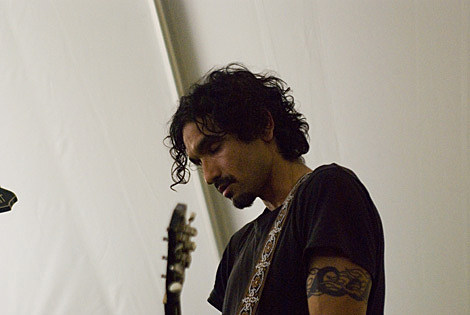 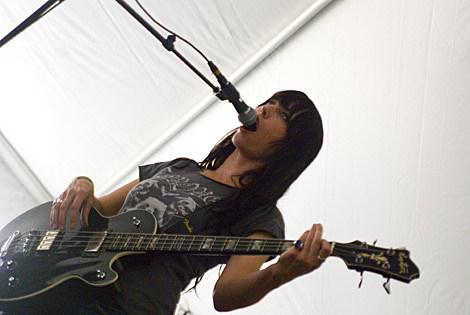 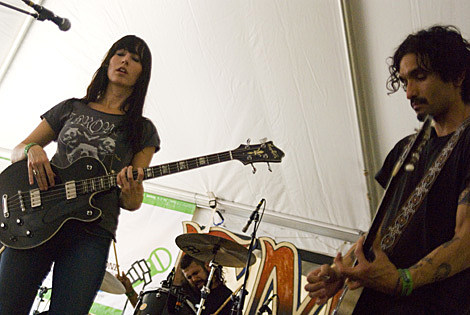 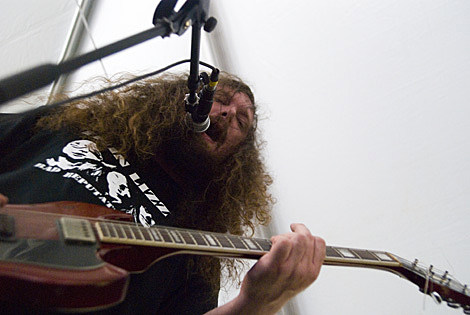 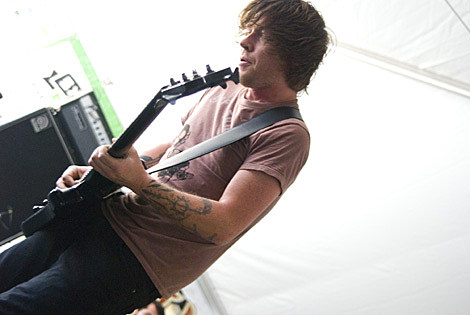 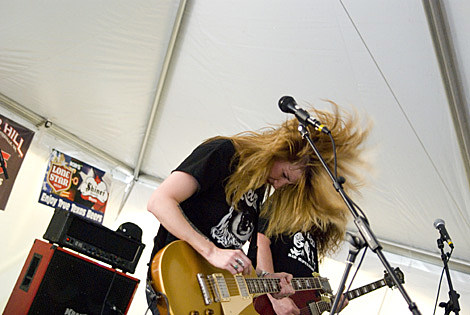 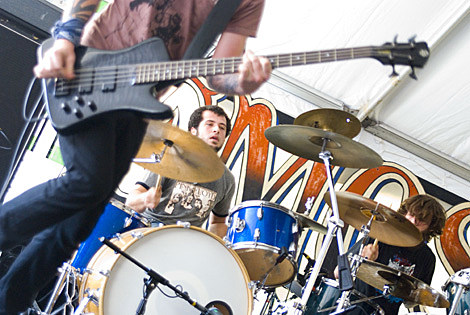 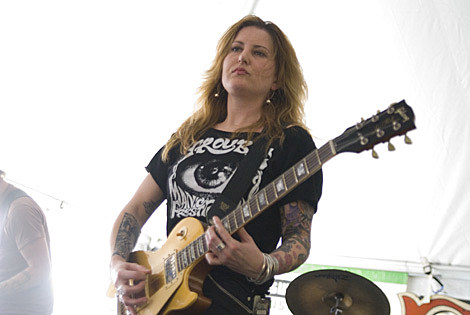 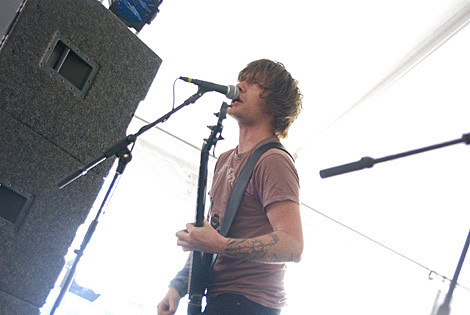 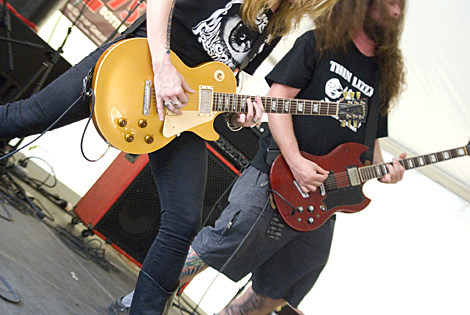 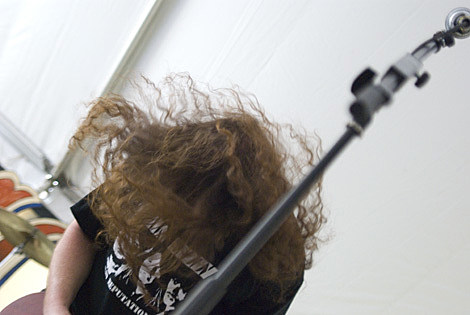 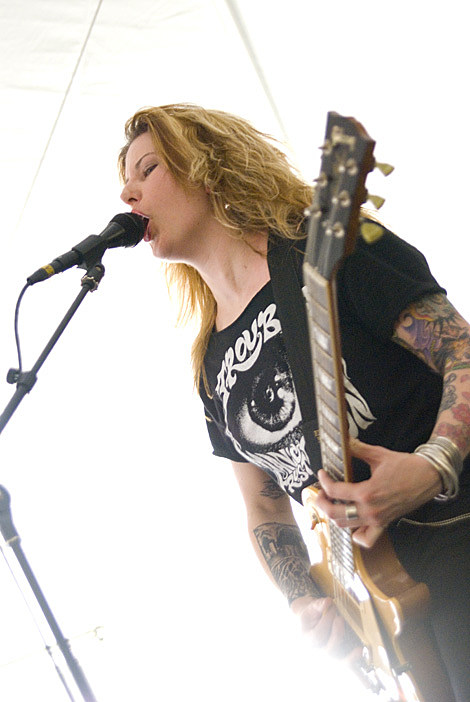 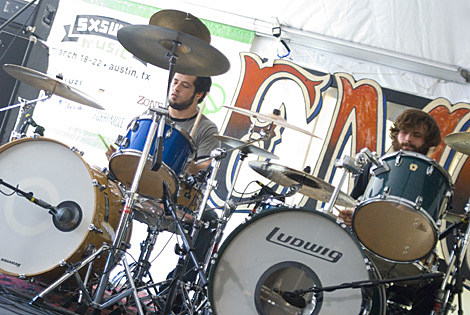 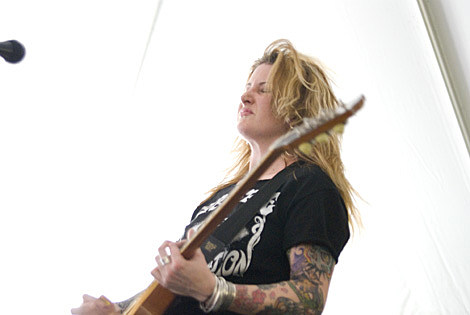 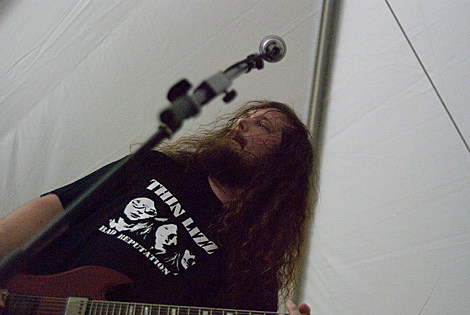 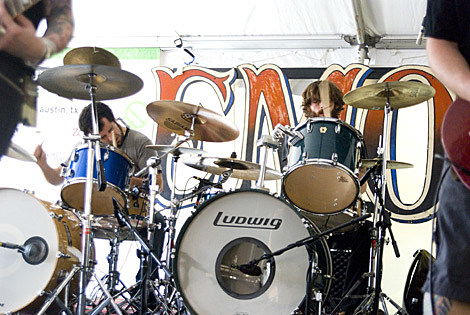 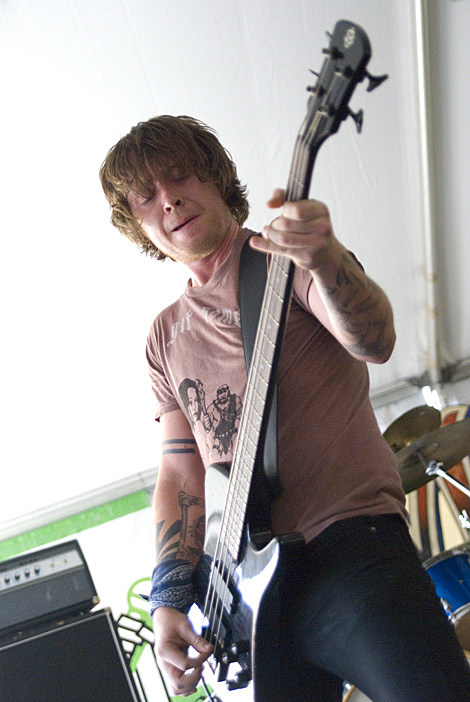 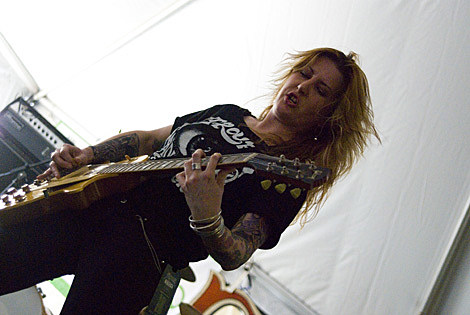 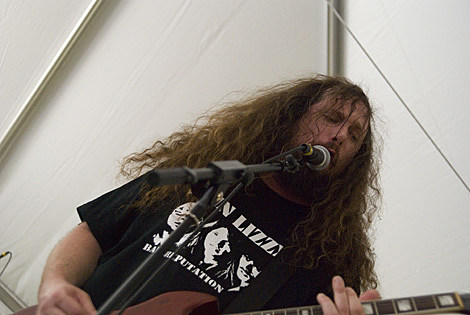 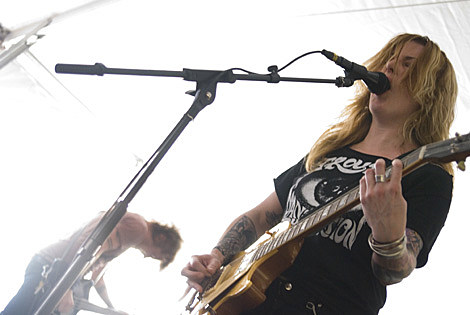