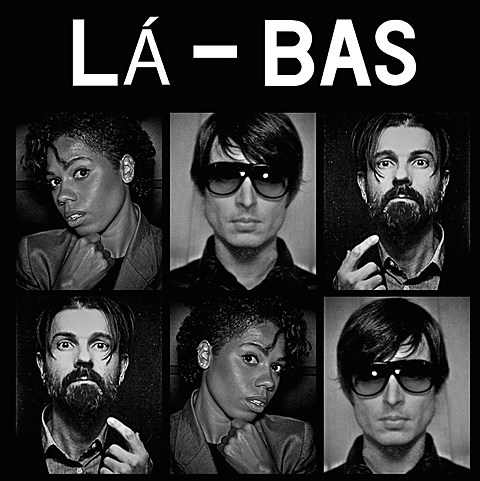 Their album release party, which will be their first-ever live performance, happens May 12 at Baby's All Right, with a DJ set by Midnight Magic. Tickets are on sale now.

Show flyer, with the album stream, below... 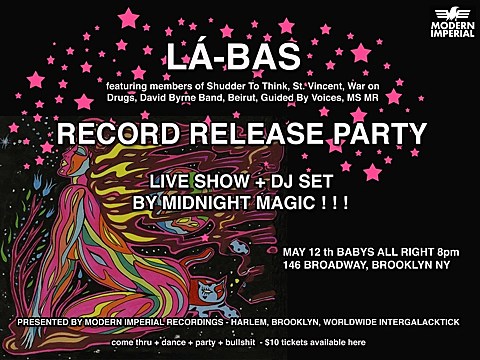