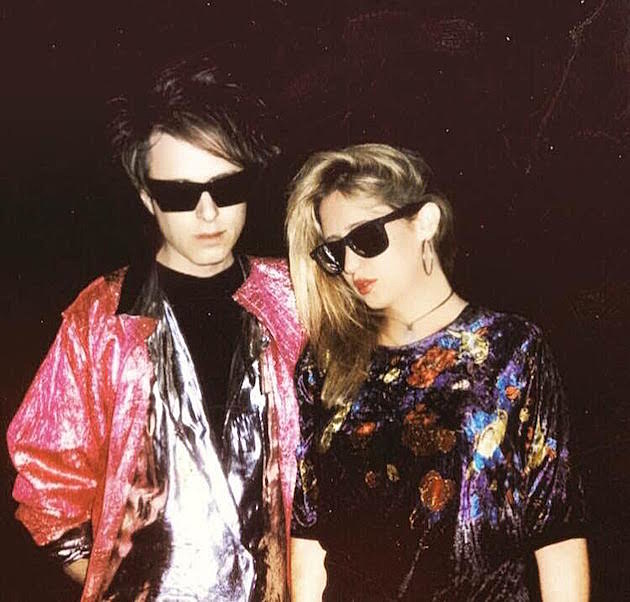 Los Angeles duo Magic Wands will release their second album, Jupiter, on Friday (2/26) via Cleopatra Records. Mixing elements of gothy postpunk and ethereal psych (with no shortage of hooks), their sound might best be described as "witchy." Like the Raveonettes or Black Ryder? This will likely appeal to you as well. Listen to a stream of the whole album which premieres below.

Magic Wands will play Austin's Levitation fest in May, and they'll play a record release show in L.A. on March 11 that's part of the "Dance in a Panic" party, curated by Peter Hook, with Together Pangea, Gateway Drugs, KAV, and Drinking Flowers. Details on that LA show are below. 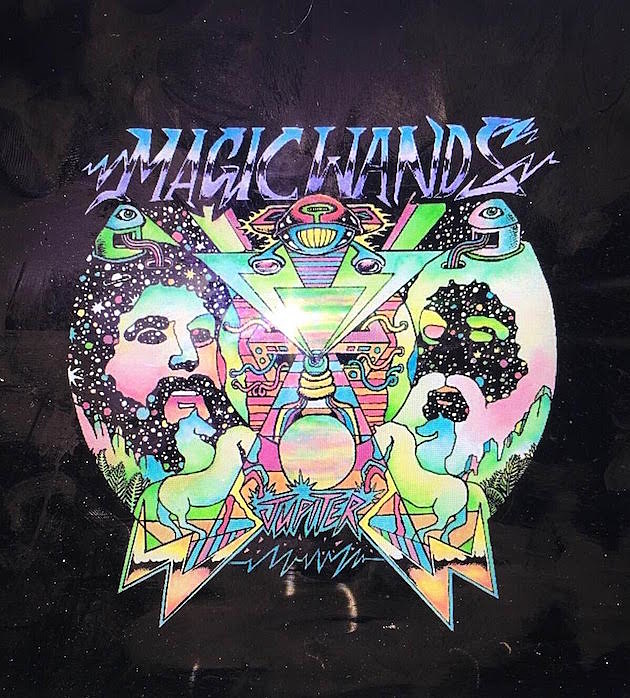 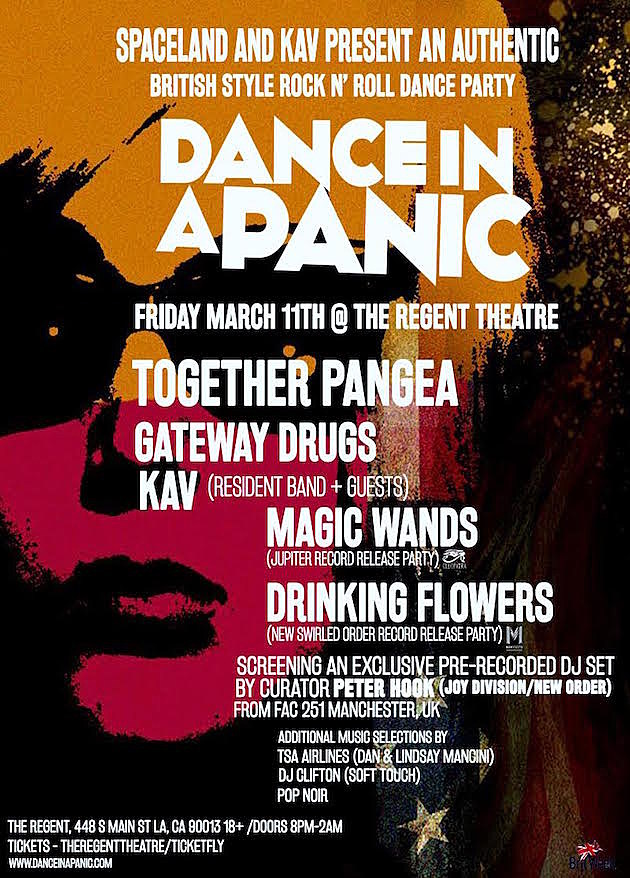