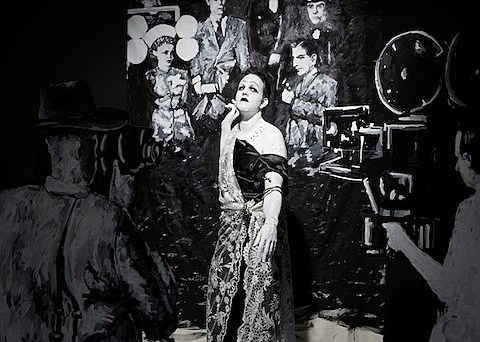 Ex-Harlem singer Michael Coomers will release his second under the Lace Curtains name, titled A Signed Piece Of Paper, on October 28 via his own Female Fantasy Records. The album has some indie rock a la Harlem but there's a strong '70s singer-songwriter vibe to it as well. You can stream a few songs and videos in this post.

Lace Curtains will make its NYC debut during CMJ, with October 24 at Cake Shop being the only confirmed date during the fest right now (more details on that show TBA). After CMJ, Lace Curtains will also play November 1 at Union Pool with fellow ex-Harlem band Las Rosas.

Videos and song stream below...

Lace Curtains - Boardwalk to the Alps