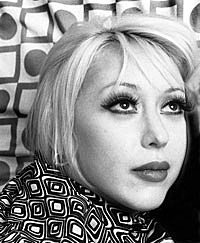 Genesis Breyer P-Orridge and her reactivated Psychic TV aka PTV3 are terribly sad to announce the cancellation of their November North American tour dates. This decision is entirely due to the unexpected passing of band member Lady Jaye Breyer P-Orridge.

Lady Jaye died suddenly on Tuesday 9th October 2007 at home in Brooklyn, New York from a previously undiagnosed heart condition which is thought to have been connected with her long-term battle with stomach cancer. Lady Jaye collapsed and died in the arms of her heartbroken "other half" Genesis Breyer P-Orridge.

Being overwhelmed by the enormity of their loss, Lady Jaye's significant other, Genesis Breyer P-Orridge, and the other surviving band members of Psychic TV/PTV3 are not able to properly meet the demands of touring and performance. Obviously, her absence onstage , the conspicuous loss of her unique charisma, music and humor would be an unbearable emotional reality to confront night after night.

The group, who have been touring to promote their first studio album in 12 years, will announce future plans after an appropriate period of mourning. [Genesis Breyer P-Orridge] 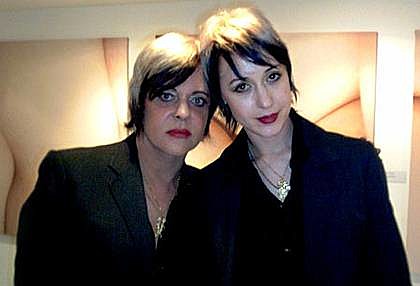 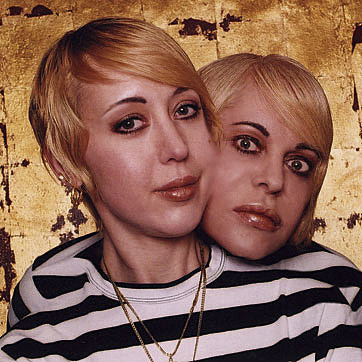