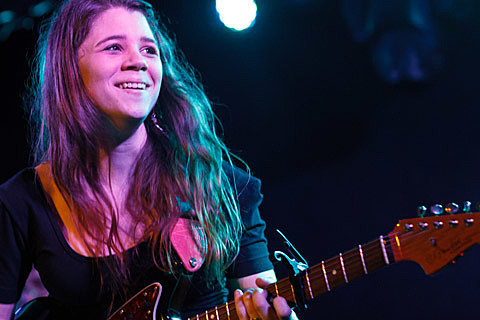 As mentioned, Brooklyn folk singer Lady Lamb the Beekeper is on tour in support of her new album, Ripely Pine, and that tour passes through her hometown this weekend for a show at Glasslands on Saturday (5/11) with Slothrust. Tickets for that show are still available.

A month after the Glasslands show, Lady Lamb will head out on a tour with the like-minded Torres, which should make for an excellent double bill. Unfortunately that tour doesn't hit NYC, but you can find out all cities that it does hit below. 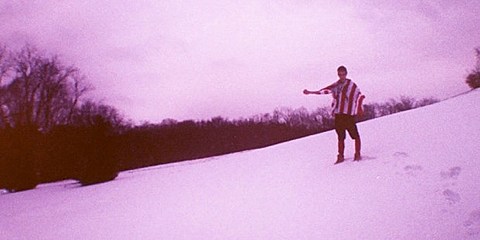 Meanwhile, Torres also has two of her own shows this weekend (not in NYC), and they're with Asheville, NC's Jackson Scott. The "rising" musician will release his debut LP, Melbourne, via Fat Possum at some point this summer. You can stream that album's first single, "That Awful Sound," which should appeal to Atlas Sound fans, below.

All dates are listed, along with streams from all three artists, below...