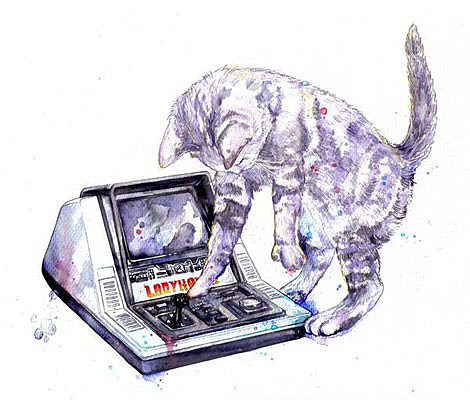 Ladyhawke, Ida Maria, Sliimy, Julian Perretta, FrankMusik, Eric Hutchinson and Semi Precious Weapons are on the 'Perez Hilton Presents' tour that kicked off in Atlanta on September 10th. It hits Irving Plaza in NYC on Wednesday (9/16) with a night off tonight (9/15). Ladyhawke is using the time for another show...

Don't miss LADYHAWKE as she performs tracks from her special edition CD, an expanded version of her self-titled debut album that includes five new tracks.

It's free, but don't expect a long set. The special edition CD was released on September 1st. All Perez dates below...