Ladytron at Webster Hall in 2009 (more by Tim Griffin) 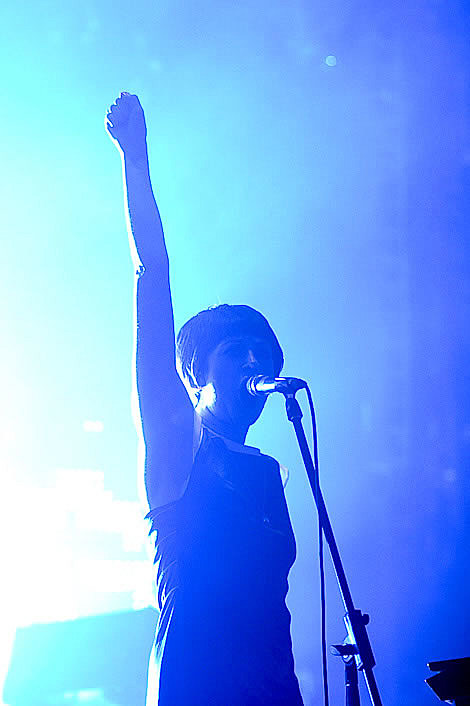 Ladytron are releasing their fifth album Gravity the Seducer on September 13 via Nettwerk. The group have 3 songs from the album out so far, "Ace of Hz," "White Elephants," and "Ambulances." Stream all three of these tracks below.

Ladytron will play a few European dates this month before heading out on a full North American tour in September and October in support of the album. That tour hits NYC on October 8 at Terminal 5. Sonio open some of the dates, including the NYC show. Tickets go on sale Saturday (7/9) at noon.

All tour dates along with album art, tracklist and MP3s below...

--
Ladytron - Selections from 'Gravity The Seducer' by nettwerkmusicgroup 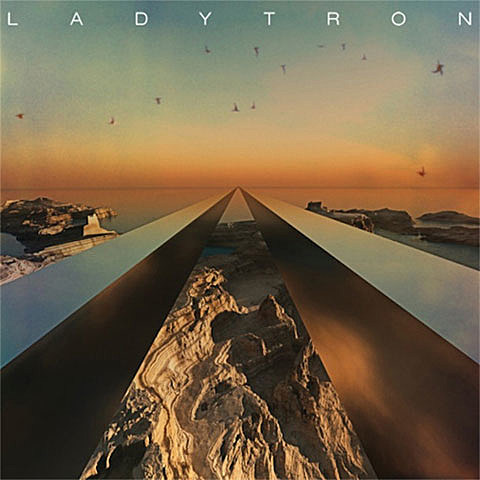