DOWNLOAD: Laetitia Sadier - Find Me the Pulse of the Universe (MP3) 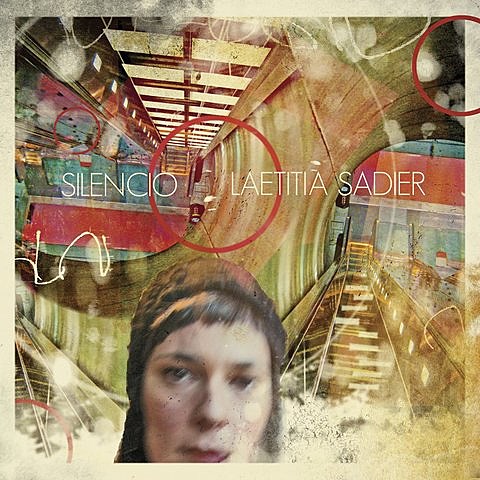 When mentioned a while back that former Stereolab member Laetitia Sadier will release her second solo album, Silencio, on July 24 via Drag City. The album features guest appearances from Sam Prekop and her former bandmate Tim Gane. That's the cover art to the album above. Laetitia just released the first track from Silencio, "Find Me the Pulse of the Universe" and you can download it at the top of this post. It's still within her sonic wheelhouse but with a tropical rhythm that gives it new flair.

No tour dates yet, but word is Sadier will tour North America this fall.