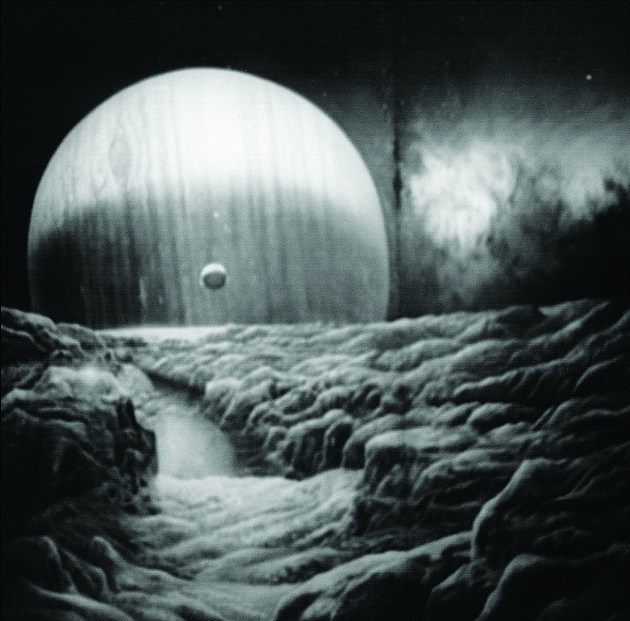 Back in 2011, we streamed a song called "In Wells of Shadow" by the Southern Californian black metal band Lake of Blood. The band has a new album, entitled Omnipotens Tyrannus, out now (on cassette only, natch) via Cult of Melancholy. It includes an updated and improved version of "In Wells of Shadow", which we've debuted over at Invisible Oranges. Here's a bit from our writeup:

Lake of Blood could've done worse than to give us too much of a good thing. Omnipotens Tyrannus punishes, but it also shifts gears frequently. Melody and dissonance receive equal billing in its compositions, and drummer Xsithis drives them both forward with the same relentless precision. Acoustic guitars and spacey ambience vignette some of the songs; Scott Miller of Sutekh Hexen helped Lake of Blood with this connective tissue. But for the most part, the band focuses on dealing out blastbeat after wailing blastbeat. Leviathan architect Wrest contributes both vocals and guitars to two of Omnipotens Tyrannus's two songs, including "In Wells of Shadow", which is streaming above. But without his signature veil of vocal effects, he's hard to pick out; he becomes another anguished voice howling in the void.

You can read the whole writeup over at IO; the cassette is available for purchase here. Stream "In Wells of Shadow" below...