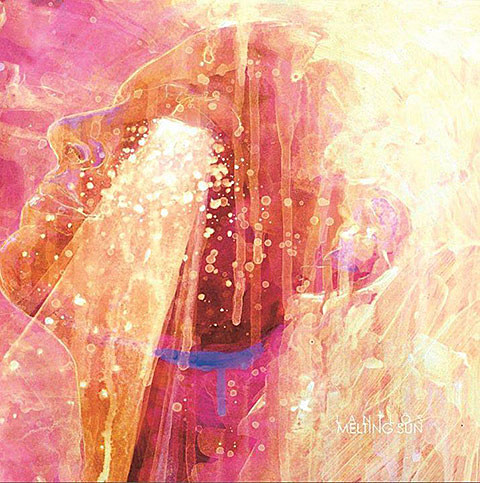 German one-man post-black-metal band Lantlôs released a new track, "Melting Sun I: Azure Chimes" today, the first song off of a forthcoming album Melting Sun. For those not familiar, Lantlôs was an early runner of the black-metal-meets-shoegaze style championed by the likes of Alcest and, later, Deafheaven, but have never quite gotten the same draw, in spite of the fact that Alcest main-man Neige used to play in Lantlôs.

Like Alcest did with their latest Shelter, Lantlôs's Melting Sun looks to step away from a past full of blast beats and shrieks towards a slower, scream-less, rock-meets-metal landscape. Lantlôs main-man Herbst confirmed on the band's Facebook page that there would be no screaming or blasts, but promised the album is "not like Shelter at all. By far more rock/metal!"

Melting Sun will be out on May 2 on Prophecy. In the meantime, give "Melting Sun I: Azure Chimes," a listen below.