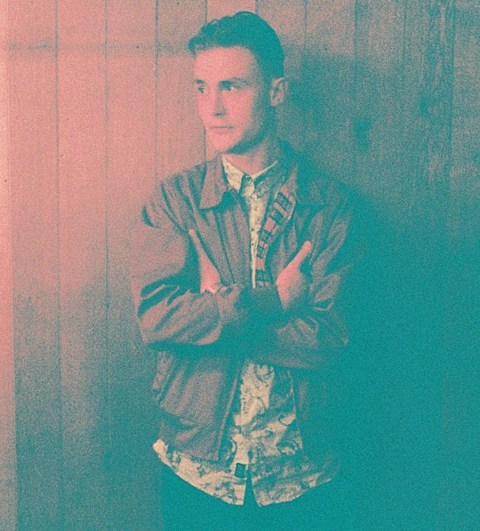 After releasing some great EPs over the past couple years, UK producer Lapalux put out his debut album, Nostalchic, earlier this year via Flying Lotus' Brainfeeder label. The album lies somewhere between future garage and the instrumental hip hop that's usually characteristic of Brainfeeder artists. You can watch the video for album track "Without You" and stream another, "Guuurl," below.

Lapalux will be coming over to North America later this year for a tour which begins in NYC on September 4 at Le Bain, and also ends in NYC on October 5 at Glasslands for a show with Natasha Kmeto and Alex Burkat. Tickets for the Glasslands show go on sale Tuesday (7/2) at 10 AM.

All dates are listed, along with the tour flyer and song streams, below... 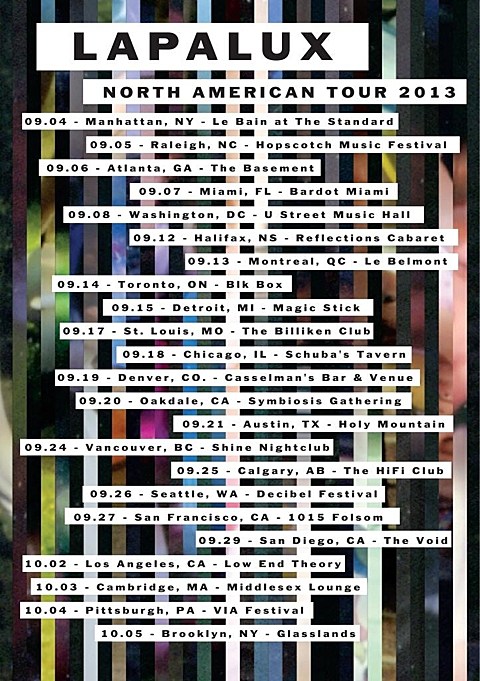