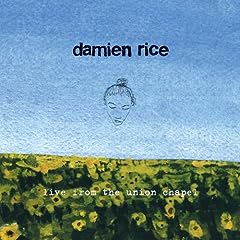 After looking at this week's music release list (and previewing the upcoming releases through the end of 2007), I don't feel bad about releasing my favorite album list of the year later today.

Of the discs out tomorrow, I can only heartily recommend the live Damien Rice album, Live from the Union Chapel.

Are you picking up any new releases this week? Have I left any noteworthy albums off the list? 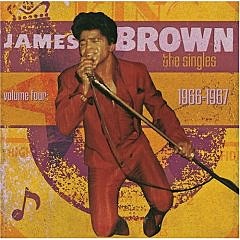