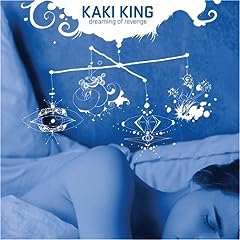 I've mentioned in the past that women with guitars make me weak. Foremost on that list is Kaki King, one of my favorite guitarists. Dreaming of Revenge finds her stellar playing featured alongside her surprisingly ever-impressive songwriting and vocals. If you're in Austin this week, catch her set right before Martha Wainwright at the official BrooklynVegan SXSW showcase.

Speaking of SXSW, this week's music conference means a lack of big name indie music releases, but there are still reasons to head to the record store. Autumn Fallin', the debut album by singer-songwriter Jaymay (I am a longtime fan) is out on Blue Note.

The only reissue of note is the remastered version of the Alkaline Trio's Goddamnit.

What new releases are you picking up? What can you recommend from this week's list? 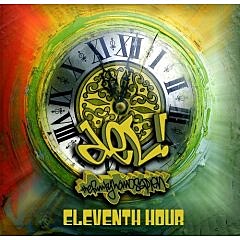