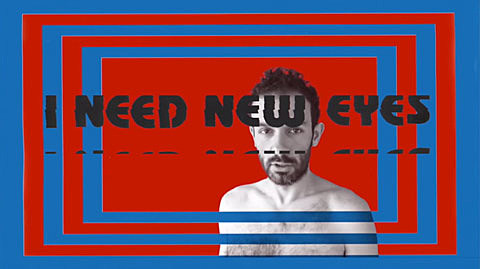 Larry Gus, the musical moniker of Greek electronic musician Panagiotis Melidis, will release his second album for DFA, titled I Need New Eyes, on October 2. Where his first album, Silent Congas, was almost entirely sample-based, the new album finds him working with real instruments and more identifiable pop structures. The first single from the record is "NP Complete," a slow-burn groover that grows more compelling across its six minute length. You can stream it below (via Stereogum).

Speaking of DFA, the label is throwing a party they're calling the "DFA Records Summer Hot Dog" at Brooklyn's The Good Room on August 29. The night features "DJ sets by the DFA family + special guests and a VERY special live performance!" That's the extent of the details (who might the live guest be? Museum of Love? Juan Maclean? Holy Ghost? Larry Gus?) but tickets are on sale now and the flyer's below. 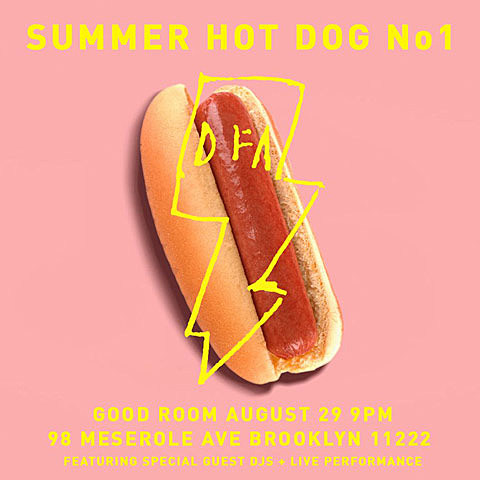