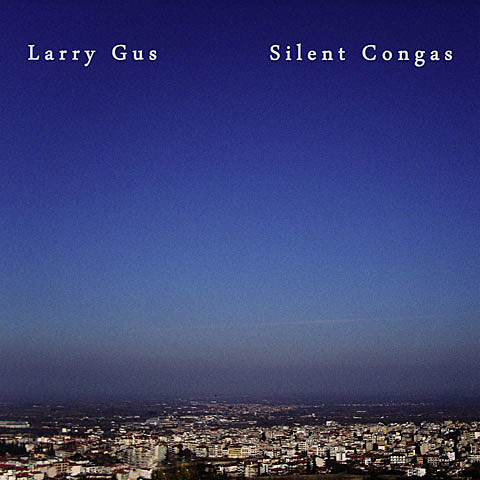 Milano-via-Greece producer Larry Gus has a few releases out already, and he just teamed up with DFA Records for his latest, a free album called Silent Congas. The album weds psychedelic soul hop beats with otherworldly rhythms and soundscapes in a retro-futuristic kind of way that should appeal to fans of Gonjasufi or of the collaborative album by Sun Araw, M. Geddes Gengras, and The Congos. You can stream the entire thing and download it for free below.

We know there are always tons of free albums/mixtapes released all the time, but this week has been an especially good one with free albums from Cities Aviv, Action Bronson and the Alchemist, and more. Any other good ones you've grabbed recently?